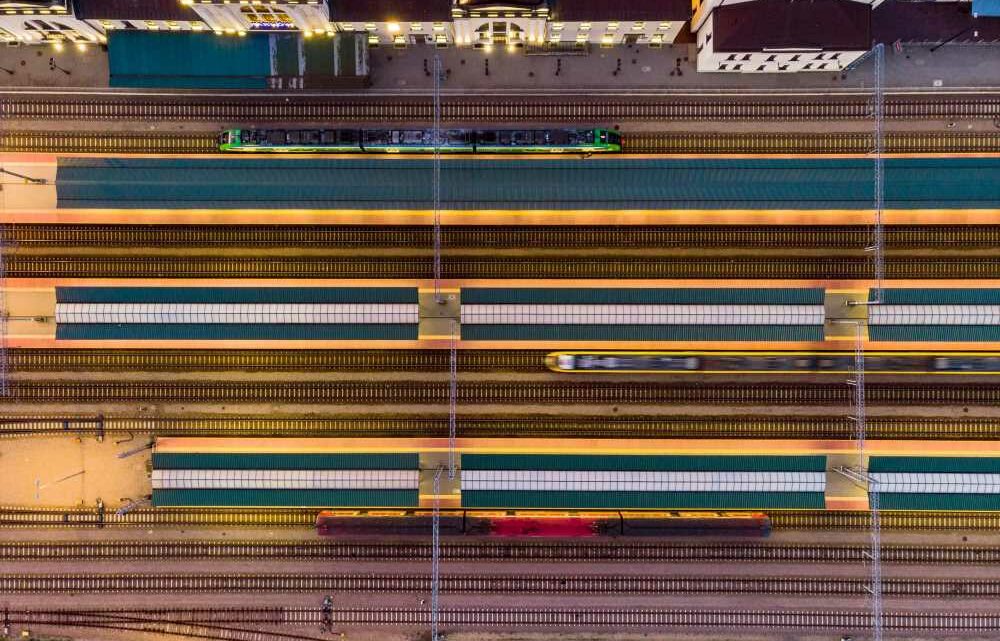 Siemens Mobility has signed a memorandum of understanding with a Germany-based organization to undertake joint research into the use of liquid organic hydrogen carrier technology in the railway sector.

In a statement earlier this week Siemens Mobility's CEO of Rolling Stock, Albrecht Neumann, said the firm would supply the Helmholtz Institute Erlangen-Nuremberg for Renewable Energy with a locomotive to test LOHC technology.

According to Siemens Mobility, LOHC technology involves an organic carrier liquid absorbing hydrogen, releasing it only when required.

Among other things, the company says this stops hydrogen escaping as a gas and negates the need for it to be stored at low temperatures or high pressure. Transportation, it adds, is inexpensive.

The announcement represents Siemens Mobility's latest move in the sector, having already developed the Mireo Plus H. This train has been designed to store hydrogen as a gas in tanks, as opposed to LOHC technology.

While some trains are powered using electricity — as governments worldwide look to boost air quality and reduce their reliance on fossil fuels — others still rely on diesel to carry out their journeys.

Described by the International Energy Agency as a "versatile energy carrier," hydrogen has a diverse range of applications and can be deployed in sectors such as industry and, as seen above, transport.

In addition to Siemens Mobility, a number of major companies have been working on hydrogen-powered trains over the last few years.

European railway manufacturer Alstom, for example, has developed the Coradia iLint, which uses fuel-cells and stores hydrogen as a gas in tanks. The iLint has undertaken trials and testing in Germany, the Netherlands and Austria.

Major automobile manufacturers that have dipped into the hydrogen fuel cell market include Toyota and Honda, while smaller firms such as Riversimple are also working on hydrogen powered cars.

Stagecoach 2022: How much do tickets cost?
Technology