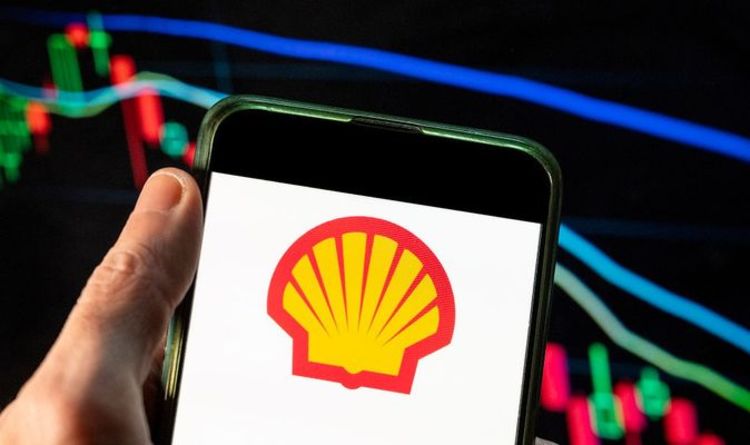 In a trading update, Shell said it has overcome ongoing supply issues and stood to capture opportunities generated through its liquefied natural gas (LNG) trading portfolio. Gas prices have risen considerably across Europe in recent months due to surges in demand as economies have reopened and lower supplies received from Russia. Gas has also been diverted to generate electricity following lower than usual output from renewables. As a result, Shell said it expects earnings on gas to be “significantly higher.” The surge in gas prices is expected to deal a major blow to consumers in April this year when Ofgem’s energy price cap is reviewed, with estimates it could rise as high as £2000 from its current level of £1277.

The energy crisis has already seen nearly half of all UK energy firms go bust leaving millions of customers to be moved to other companies.

Shell itself has taken on customers, with its retail arm Shell Energy taking on over 500,000 customers from failed energy companies.

The news from Shell comes as Liberal Democrat leader Sir Ed Davey called for a “Robin Hood” tax on energy giants this week.

Sir Ed said: “It can’t be right that a few energy fat cats are raking it in from record gas prices while millions of people can’t even afford to heat their homes.”

While gas revenues are set to grow Shell’s oil business has suffered through.

Oil is expected to make a loss with margins being hit by ongoing maintenance work to its Scotford refinery in Canada and the impact of recovery efforts from Hurricane Ida.

These two factors were also blamed for falling margins on Shell’s chemicals operations.

Despite the mixed result Shell is pushing ahead with a £4.06bn ($5.5bn) share buyback.

Buybacks typically provide a boost to shareholders by increasing the value of the stock they own.

The move aims to distribute proceeds from the sale of Shell’s Permian oil and gas operations.

The buyback decision was made at the first Board meeting held in the UK since the decision to simplify the company’s structure and move to a single UK listing.

Previously Shell had been listed in both London and the Netherlands with the changes also seeing it drop the ‘Royal Dutch’ section of its official name.

The company has also said the move will help in its ambitions to transition away from fossil fuels.

Shell currently has a strategy to become a net-zero emissions business by 2050 and has been increasing investment in solar and energy storage projects.

Syrian secret police officer is given life sentence in Germany