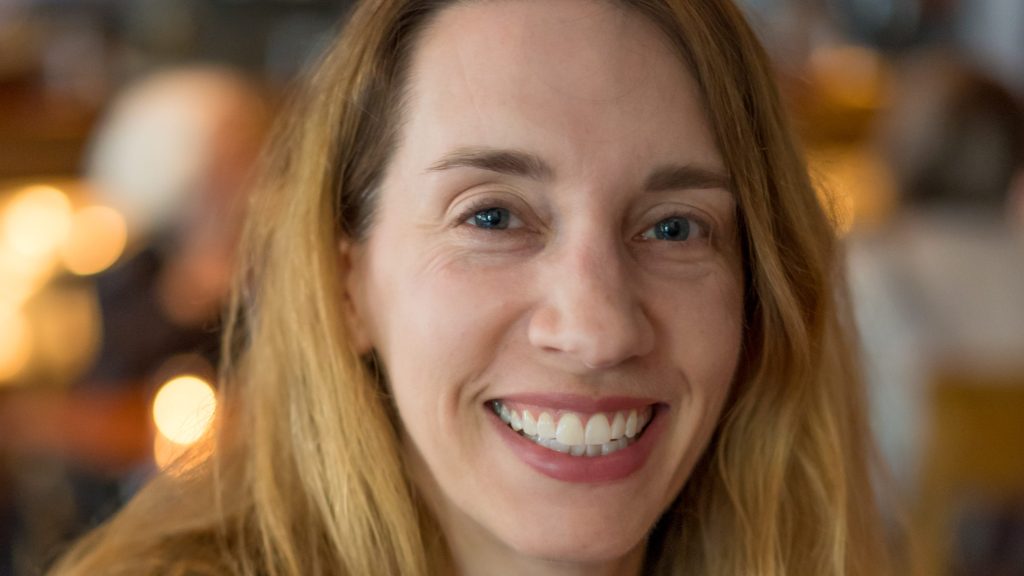 At the company, which houses the Oscar winner’s projects across all media, Rhoades will report directly to Ridley and focus on overseeing new projects.

“I have known Shannon for many years and have always been impressed with her ability to identify and produce strong content,” said Ridley in a statement. “She has a vast knowledge of current events and historical context that falls nicely in the type of projects I work on. This will be a natural transition for her and her journalistic background will also serve as an excellent skill set for the type of projects I am drawn to.”

Before joining International Famous Players, Rhoades enjoyed a long career as a producer for NPR, where she crafted memorable host interviews with key figures in politics, world affairs, arts and culture. At NPR, she also managed books and entertainment coverage for Morning Edition, with an eye toward highlighting the work of new and diverse authors and figures. More recently, she developed a specialty in high-profile newsmaker interviews, with subjects including Georgia Democrat Raphael Warnock, former National Security Advisor John Bolton and activist-poet Amanda Gorman.

Rhoades also managed breaking news for the network, on subjects including the Covid-19 pandemic, impeachment trials, the 2020 Presidential election and protests against racial injustice.

A director, screenwriter, novelist, playwright and showrunner, Ridley is currently under an overall TV deal with ABC Signature, a part of Disney Television Studios, where he is working on various projects for broadcast, cable and streaming, including the anticipated limited series Five Days at Memorial, produced under ABC Signature for Apple TV+. At the moment, that show is in production, and he is also working on Black No More—an original musical for The New Group—alongside The Roots’ Tarik Trotter. On the feature side, Ridley is writing and directing upcoming Regina King-starrer Shirley, for Participant Media. The drama tells the story of Shirley Chisholm, the first Black woman elected to Congress.

Ridley’s past credits include critically acclaimed doc Let It Fall: Los Angeles 1982-1992, Steve McQueen’s 12 Years a Slave, which won him the Oscar for Best Adapted Screenplay, and Jimi Hendrix biopic All Is By My Side. He was also the creator, director and exec producer of ABC’s Emmy-winning anthology series’ American Crime, and created limited series Guerilla for Showtime and Sky.