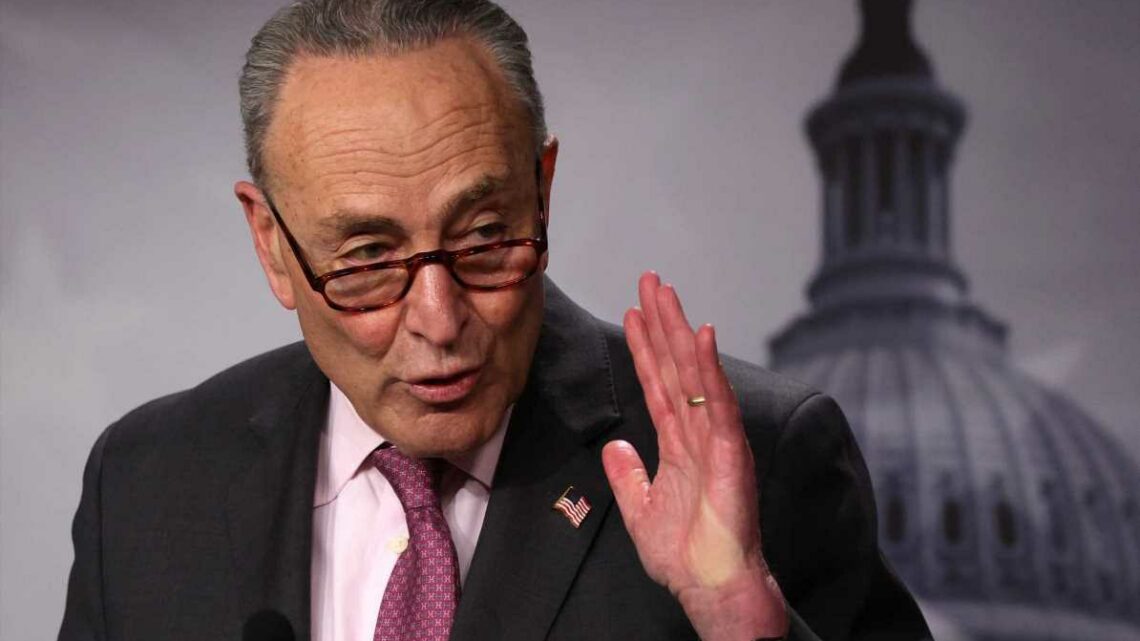 Today, the Senate is expected to vote on a new Covid relief package. Included in the bill is a provision that would make student loan forgiveness passed between Dec 31, 2020, and Jan 1, 2026, tax-free.

"If the language is as broad as it seems, then it would lay the groundwork for any student loan forgiveness, including President Biden's $10,000 proposal, to be tax-free," says higher education expert Mark Kantrowitz. "It would also seem to make forgiveness after 20 or 25 years in an income-driven repayment plan tax-free."

For instance, if a borrower had $10,000 of student debt forgiven they would not be taxed as if they had earned an additional $10,000 that year.

House and Senate Democrats have repeatedly urged Biden to "broadly" forgive up to $50,000 of federal debt through executive order, an approach Senate majority leader Chuck Schumer has reiterated Biden should take during his first 100 days in office.

This push back against leaders of his own party has raised concerns among student debt forgiveness advocates and caused skepticism among borrowers hoping for relief.

"The federal government has had a disappointing track record for providing relief to student borrowers under the previous administration," says Richard DeCapua, vice president of academic affairs for OneClass. "While there are influential Democrats calling for loan forgiveness, students at large, still do not believe this relief will be in the near future."

Another factor that may impact the timing and likelihood of student debt forgiveness being enacted is how smoothly new Department of Education officials are transitioned into power.

On Friday, federal student aid chief Mark Brown resigned. Brown, a retired major general in the U.S. Air Force who was appointed by former Education Secretary Betsy DeVos in March 2019, shared the announcement in a video message sent to his staff saying, "As I step aside I appeal to you to do whatever is necessary to support the policy elements of the current administration."