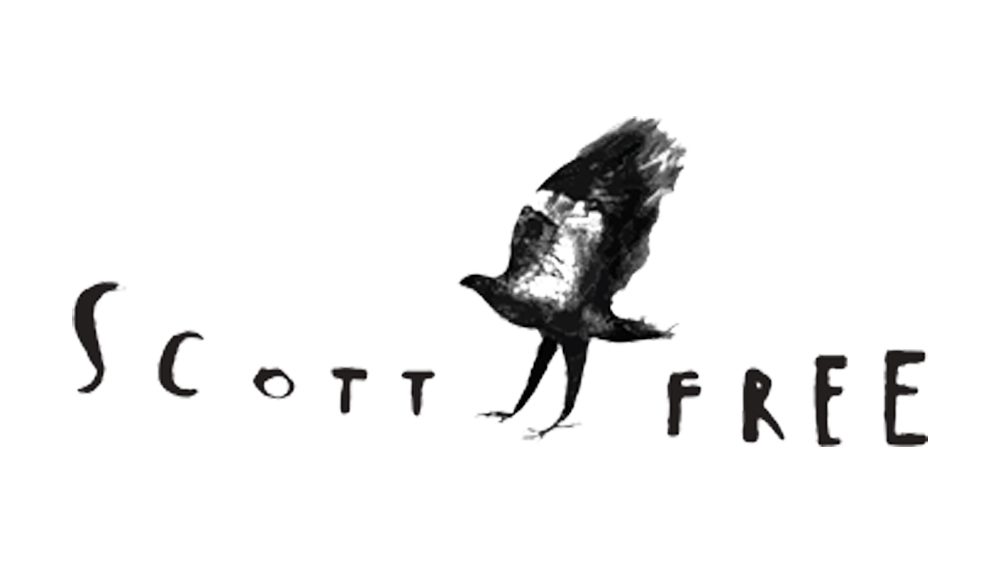 Michael Pruss has been promoted to Co-President of the film division at Scott Free Productions. Pruss will continue to report to Scott Free President, Kevin Walsh as he helps expand the company’s slate of feature films with a focus on developing new filmmakers and talent from across the globe and bringing them into the Scott Free fold.

“I’m hugely grateful to Ridley, Kevin, Justin – and all my Scott Free colleagues and friends – for their support, guidance and advice over these past few years,” Pruss said. “It’s a privilege to work with such excellent people everyday and I’m looking forward to continuing to make Scott Free a home for quality films and filmmakers from around the world.”

“I am very happy to recognize Mike’s hard work, talent and dedication with this well-deserved promotion,” said Scott.  “Equipped with great taste and an eye for extraordinary material, he has proved over and over again to be a very valuable asset to Scott Free. With both Mike and Kevin in positions of leadership on the film side of the company, we are well positioned to continue developing and creating first class content for audiences around the world.”

Pruss has been prolific in his seven years at Scott Free, primarily focused on backing indie filmmakers. He produced Equals for A24 – which had its World Premiere in Competition at the 2015 Venice Film Festival – starring Nicholas Hoult and Kristen Stewart. He also produced Stewart’s short–film directorial debut, Come Swim, that screened at Sundance and Cannes 2017. Pruss collaborated with Drake Doremus on Netflix’s Newness with Nicholas Hoult, Laia Costa and Danny Huston.

“Mike has been an integral part of our team and success at Scott Free. He has exceptional taste, outstanding talent relationships, and sharp instincts as a producer,” Walsh said. “Ridley and I are excited to watch him continue to flourish as a producer and executive and expand into bigger budget films as the company embarks on its next chapter of content under our film deal at Disney/20 Century Studios and TV deal at Apple.”

Pruss most recently produced Gabriela Cowperthwaite’s Our Friend, a true story adapted by Brad Ingelsby based on Matthew Teague’s National Magazine Award-winning Esquire article of the same name, starring Jason Segel, Casey Affleck, & Dakota Johnson. The film had its world premiere at the 2019 Toronto International Film Festival and was released to acclaim in January of 2021.

15 of the top companies for women working in tech