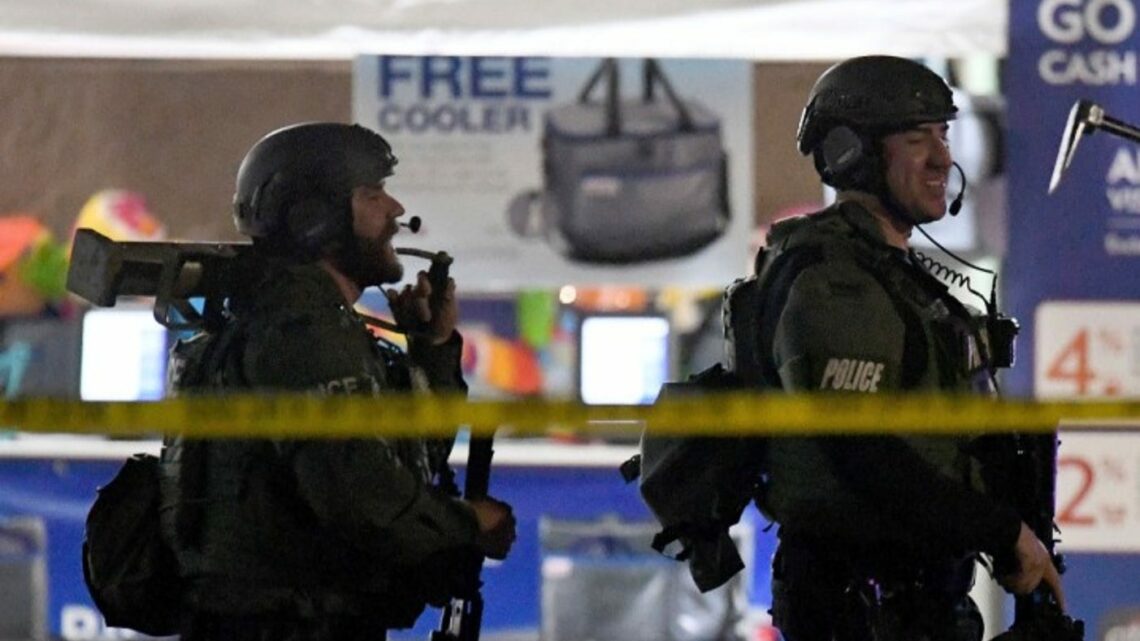 A scathing new report has found that the Los Angeles Police Department was “reactive, rather than proactive” in response to city unrest following the death of George Floyd.

The report, commissioned by City Council June 2020 and released March 10, 2021, concluded that the LAPD was unprepared for unrest and disregarded rules for mass arrest and crowd management — historically a pattern within the department.

The LAPD’s response to the protests sparked intense backlash lastsummer, with videos of officers hitting protesters with batons and social media posts detailing illegal detainment conditions. Hundreds of people were injured as a resuilt..

“It is unfortunate that the same issues have arisen again and again, with the Department being unable or unwilling to rectify the problem,” the 101-page report said, referring to the LAPD’s ill-prepared response to 1992 protests surrounding the acquittal of white officers in the beating of Black driver Rodney King, as well as the 1965 Watts Riots, where 34 people died — two-thirds of whom were shot by police, according to the Associated Press.

The department allowed the situation to spiral out of control, using force against nonviolent protestors and arresting committers of minor offenses, the report concluded. This was because they were unprepared and untrained for the protests, leading to rash decision-making, the report said.

The report was also critical of high ranking officers in the department, writing that leadership exacerbated already chaotic scenes by shifting strategies, issuing conflicting orders, and not observing a chain of command. The report also found that miscommuinications extended beyond high-ranking officers: secret “shadow teams” of undercover officers were sent into crowds without the means of sharing their intelligence to commanders.

LAPD funding slashed by $150 million;money to be rerouted to community programs

In response to the report, the LAPD released a statement saying that its chief, Michel Moore, had “taken responsibility for activities over the summer,” and that officers had received training since the summer’s protests.

“It is our Department’s commitment to facilitate people’s ability to express their First Amendment rights, while ensuring that those who prey upon others are unable to disrupt public safety, commit acts of violence, or destroy property,” the statement said.

On Saturday, 11 people were arrested in Los Angeles at protests marking one year since the death of Breonna Taylor. Video posted to Twitter showed officers firing projectiles toward protesters, as well as people climbing on the hood of a police cruiser, which then accelerated and sent them to the ground.

The report “makes clear we need to see better training, policies, and procedures” to ensure police can facilitate peaceful protests while maintaining safety, Los Angeles Mayor Eric Garcetti said, according to the Los Angeles Times. The LA City Council also voted in July to reduce the LAPD’s nearly $2 billion budget by $150 million, instead rerouting the money towards community programs.

The report is the first of three on the LAPD’s response to the summer protests.