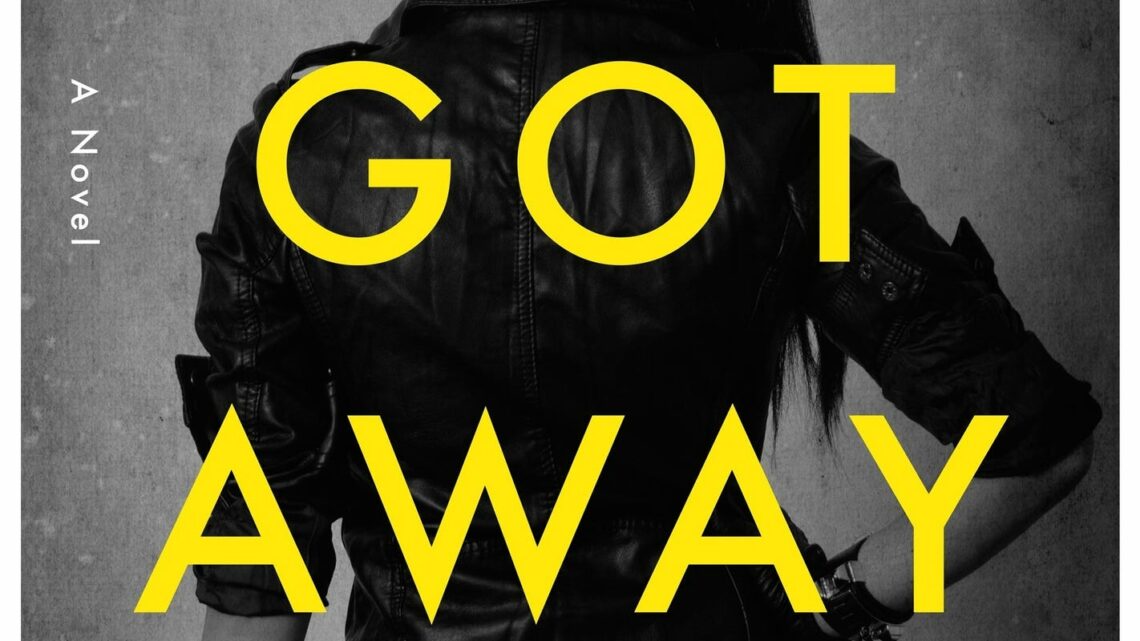 S.A. Lelchuk’s thriller ‘One Got Away’ a riveting follow-up to ‘Save Me From Dangerous Men’

In “One Got Away” (Flatiron Books., 304 pp. ★★★½  out of four), S.A. Lelchuk’s follow-up to 2019’s “Save Me From Dangerous Men,” readers are reunited with the indomitable Nikki Griffin in a fast-paced and frenzied thriller that will keep them guessing right up until the end.

Griffin is very much one of a kind. She is a bookstore owner, P.I. and general badass who rides a red Aprilia motorcycle, has no use for cell phones and takes her coffee black because cream and sugar are “distractions.” She also has a penchant for protecting women and the vulnerable from very dangerous men by doing what the law can’t always do. That is, she dispenses justice, albeit in her own particular way.

Griffin accepts a case from Martin Johannessen, a scion from a wealthy San Francisco family who thinks his octogenarian mother is being blackmailed by the much younger Dr. Geoffrey Tyler Coombs. Coombs is supposedly an Oxford-educated psychologist, but Johannessen suspects his mother’s gentleman friend is a conman who only has eyes for his mother’s money. Johannessen wants Griffin to prove it. Simple enough.

That is, until Coombs disappears. Griffin takes off after the mystery man using her wits and a little help from Charles Miller, a former investigative journalist; Buster, a mechanic with questionable connections; and Mason, a kid with a penchant for planes and a deep need to be someone’s sidekick. Griffin attempts to track down Coombs while brandishing her own justice on a few dangerous men.

Along the way, Johannessen, his siblings  and the family matriarch have Griffin questioning everyone’s motives and agendas. Soon, members of a criminal organization make their presence known and all hell breaks loose. All the while, Griffin is hired, fired and rehired on the same case. The twists keep on coming.

Lelchuk sets the story over the course of seven days and its breakneck pace can at times feel overwhelming. But overall, the condensed time frame adds to the sense of urgency. You can fit a lot of action into a day, and Lelchuk does that rather creatively.

As with his previous novel, “Save Me From Dangerous Men,” the author does a great job at making seemingly random events come together in a way that does not feel last-minute or hastily put together. He’s left breadcrumbs along the way, and when you look back you wonder why you did not see them all long.

Our only critique is Griffin’s disdain for cell phones. What was an interesting and believable quirk in the first novel becomes a more questionable choice in the second. Griffin finds herself in some difficult situations and access to phones, particularly pay phones, are few and far between these days. Griffin is smart – too smart not to utilize smartphone technology. What P.I. wouldn’t want access to a computer in her pocket? If Griffin is really that determined to stay off the grid, might we suggest a burner phone to at least keep up with her messages?

In short, Nikki Griffin is one spectacular heroine, eccentricities about cell phones aside, and Lelchuk’s “One Got Away” is one seriously entertaining read.

GYLES BRANDRETH: Am I being very brave – or very foolish?
Technology