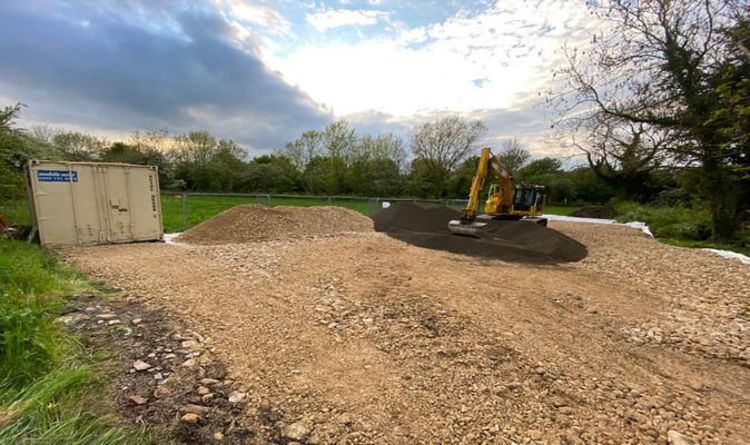 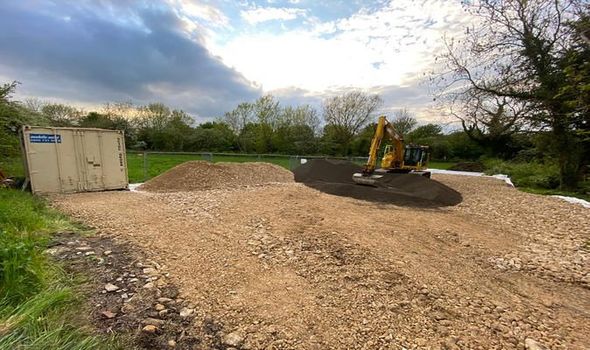 Crusader has been supporting roofer Alistair Rhys-Williams from Manton in his battle to defend the plot he bought with his first earnings in 1984. It was to graze his horse and he received a title deed signed by Leicestershire County Council that he has always kept.

However last May during a regular visit he was greeted with the extraordinary sight of his patch having been turned into a construction site for Network Rail works. It had correctly sought permission from the owner, which records showed was RCC which had registered it in 2008.

Land registration only became compulsory from 1991. Alistair’s property remained unregistered, which is not illegal but very inadvisable.

Network Rail restored the land and offered Alistair reimbursement if his ownership were proved, while Alistair and his wife Claire vehemently protested to RCC.

But despite citing proof they found themselves mired in bureaucracy and suspected some buck passing as they tried to get to the bottom of what had gone on.

“Our land has been grabbed. We’ve been asked again and again to supply information which we have done, yet surely a title deed is the ultimate proof of our right and what has happened is wrong,” the couple told Crusader as the months ticked by and they disputed RCC’s claim it had been in regular contact about the problem.

“We feel we’ve been booted into the long grass and treated in a condescending way. We fear we may never get a resolution so our children will lose out,” Alistair added.

What is happening where you live? Find out by adding your postcode or visit InYourArea

Crusader highlighted the problem with both HM Land Registry and RCC which then agreed to pay for a survey it said must be done.

Now RCC has told them “it had to absolutely make sure of the legal position”. In admitting a registration mistake had been made somewhere along the line, it said: “RCC has instructed solicitors to rectify the title”.

Network Rail has now agreed to pay the couple for using the land.

But Alistair and Claire paid out £1,662 in legal fees to no avail before running out of money and turning to Crusader as a last resort to help fight their corner.

Now they want compensation and recognition for months of distress and the offer they have received so far has deeply disappointed them.

“It doesn’t reflect what we have gone through,” said the family. “We aren’t kings of our castle again yet.”