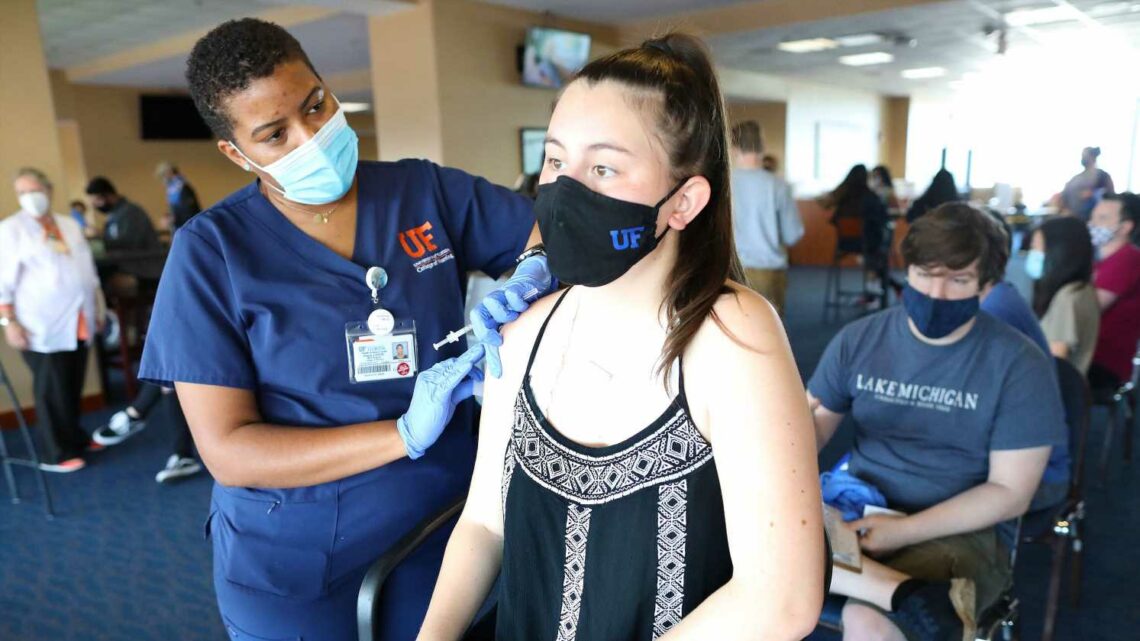 Rutgers, Cornell mandate COVID-19 vaccines for students. Is this the new norm for college?

The class of 2025 could have a new prerequisite for college: Getting vaccinated against COVID-19.

The inoculations, once in short supply, have never been more readily available in the country. What’s more, tens of millions of people have already been vaccinated, and that rate is likely to increase.

Colleges have been particularly hard hit by pandemic restrictions. They’re losing students who say they’re tired of paying full-price tuition for virtual learning, and that generally means less money for universities that may already be struggling financially. A vaccinated campus could be the step toward normality that college leaders are seeking. But mandating vaccines will come with logistical and moral complications.

Rutgers University in New Jersey and Cornell University in upstate New York were among the first universities to announce that their students would be required to be vaccinated if they wanted to study in-person during the fall semester. Brown in Rhode Island, Northeastern in Boston, Nova Southeastern University in Florida, and Fort Lewis College in Colorado have all announced similar policies.

Antonio Calcado, Rutger’s chief operating officer, said the college’s leadership team made its decision when President Joe Biden announced that all adults would be eligible for vaccination by the end of May. (Though the president recently moved that date up to April 19.) The public university in New Jersey is one of the largest in the country with roughly 36,000 undergraduates and 16,000 more in graduate students on its campus in New Brunswick.

“It doesn’t just make us safer. In the end, it makes our entire community safer,” Calcado said. “That’s why we think requiring is the way to go versus encouraging.”

Calcado sees three good reasons to require student vaccinations. One, their population interacts with others often. Two, they tend to be mobile. And three, safety precautions may not be students’ top concern.