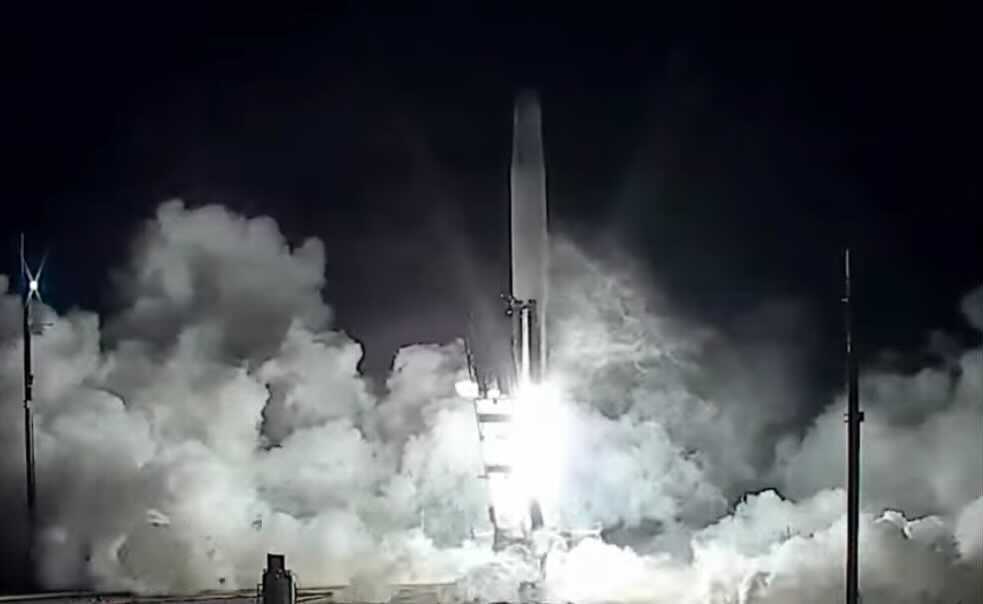 Astra Space reached orbit for the first time on Saturday with its rocket LV0007, joining a small group of privately-funded companies that have achieved the feat.

The company launched the rocket, which carried a test payload for the U.S. Space Force, from the Pacific Spaceport Complex in Kodiak, Alaska. After getting off the ground cleanly, the rocket passed through each stage of the launch before reaching its target orbit about nine minutes later at an altitude of about 500 kilometers.

"This is an incredibly hard thing to do," Astra CEO Chris Kemp said on the company's webcast.

"The team's worked so hard on this for so many years and … seeing iteration after iteration, failure after failure lead to success; everyone is just incredibly passionate," Kemp added.

Astra joins SpaceX, Rocket Lab and Virgin Orbit in the group of U.S. companies that have reached orbit with a privately-funded rocket.

The company's rocket is 43 feet tall and fits in the small rocket segment of the launch market. Astra's goal is to eventually launch as many of its small rockets as it can, aiming to launch one rocket a day by 2025 and drop its $2.5 million price point even further.

While Astra reached space for the first time in December 2020, the company had not previously made it to orbit. Its last attempt in August dramatically slid off the pad sideways before ultimately failing to reach orbit.

Astra went public earlier this year after completing a SPAC merger, with the company raising funds to build out production of its small rockets, expand its facilities in Alameda, California, and grow its spacecraft and spaceport business lines.

"Continuing to do it is incredibly hard — we have rocket serial numbers 8, 9, 10 in production, so we're just getting started," Kemp said on the webcast.

Astra partnered with NASASpaceflight — a space industry content organization that is not affiliated with the U.S. agency — to webcast Saturday's launch.

Where is Jennifer Turpin now?
Technology