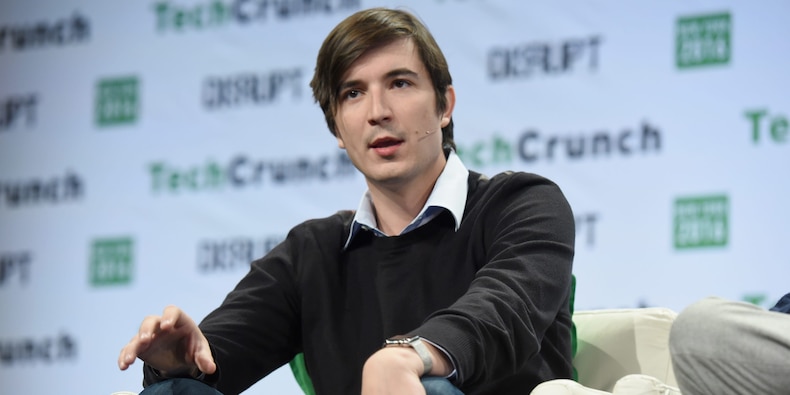 Robinhood Markets CEO Vlad Tenev said in his testimony before Congress this week that the assets of his platform’s users have collectively grown by more than $35 billion.

Tenev on Thursday defended the platform he founded in 2013 from lawmakers during the five-hour hearing in front of the House Financial Services Committee. It was the first of three planned hearings, which aim to investigate the main players at the center of the GameStop drama in January.

Rep. Jim Himes, a former Goldman Sachs banker, was not so convinced with Tenev’s claim. He argued that if Robinhood would not reveal how much its clients invested on the trading platform, then it would not be possible to calculate the return on their investments.

“You threw out the number of $35 billion,” Himes said. “I actually think the right comparison is: What if your clients had simply invested in an S&P 500 index fund? Would that number be more than $35 billion, or less?”

But Tenev said that the representative was making the wrong comparison.

When pressed, this time, by Rep. David Kustoff, on the company’s controversial payment for order flow model, wherein customers’ trades are directed to third parties for execution, Tenev admitted that it was indeed Robinhood’s largest source of revenue.

Rep. Maxine Waters followed up with the same question on whether whose best interest it was that Robinhood was selling customers’ trades, which Tenev mostly avoided. Robinhood in December paid a $65 million penalty in December 2020 for “misleading” communications with customers around its payment for order flow practices.

The hearing scrutinized events that took place in January, when day traders organizing on Reddit drove up the share price of GameStop, initiating a “short-squeeze” on hedge funds that had been betting against the video game retailer.

The stock went on a dizzying climb, only for it to come crashing back down following restrictions on the stock by Robinhood and other brokerages. The episode has drawn the attention of the Securities and Exchange Commission and other regulators.

Others summoned to Washington to testify included Citadel chief executive Ken Griffin, Melvin Capital hedge-fund manager Gabe Plotkin, and Keith Gill, also known as Roaring Kitty, among others. However, most of the attention was directed at Tenev, who received intense questioning mainly regarding Robinhood’s business model.

Representatives blamed Robinhood for failing to protect retail investors. Some questioned whether the commission-free feature levels the playing field or leads to unsound market practices.

“There is an innate tension in your business model between democratizing finance, which is a noble calling, and being a conduit to feed fish to sharks,” Rep. Sean Casten said.

Representatives from both parties agreed that short selling should be more tightly regulated, or at least more transparent.

“If we’ve learned anything from the past few weeks, it’s that these average, everyday investors are pretty darn sophisticated,” Mr. McHenry said.