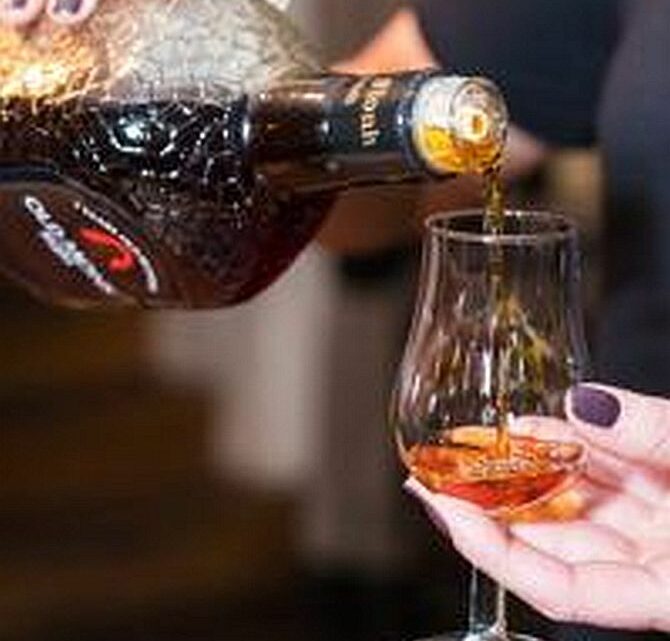 With innovations such as the introduction of new variants and the launch of tetra packs, Mohan Meakin (MML) aims to achieve a record high sales of around 10 million units of Old Monk in 2022. 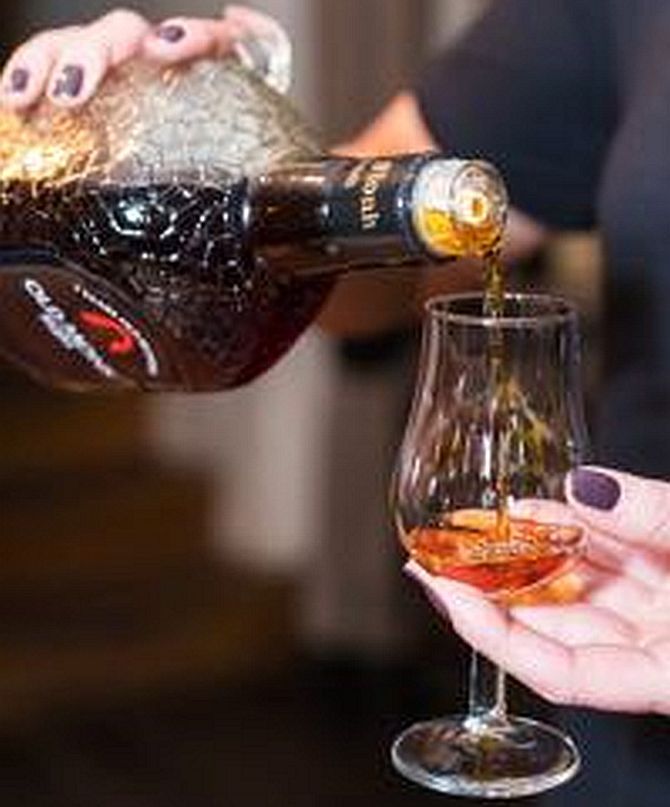 From almost 3 million units a few years ago, sales volume has rebounded substantially.

“Today, we are over 8 million units and are targeting record sales of 10 million next year,” said Vinay Mohan, the director of Mohan Meakin (MML).

Mohan said the company had started giving franchisees in states where tetra packs have good sales.

This is the second time that the company is trying its luck in the segment.

“We had once done in Karnataka, now we have re-launched it.”

According to Mohan, the size of the rum market in India is above 50 million units.

There were speculations that the brand was set to come out with a sachet pack, which he denied.

Though Old Monk was the market leader till the early 2000s, it lost to aggressive marketing by brands like McDowell’s No. 1 Celebration.

Mohan expects Old Monk sales, which contributes around 70 per cent to the company’s topline, to grow 50-60 per cent in the next three years.

“It was never popular in the North. We have just launched it in the premium segment and got a very favourable response,” he said.

The company has a minimal ad spending of Rs 2 crore per year.

“For a brand like Old Monk, advertisement is not required.

“It is still one of the largest brands exported out of the country,” said Rocky Mohan, a promoter family member.

The firm sells 0.5 million cases in the global market.

“Today in all the airports, we are the number one seller.

“We have our products available in all the countries,” he said.

Army to announce vaccine that protects from ALL COVID, SARS variants