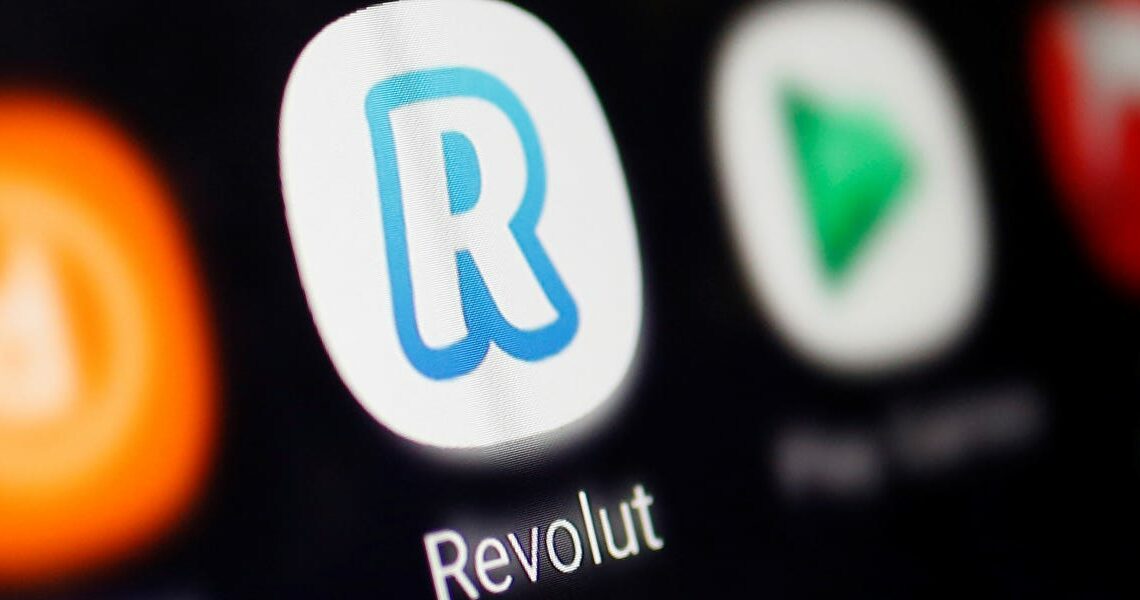 The UK-based neobank has extended its virtual card feature—which was previously only available to paid Metal and Premium accountholders—to all of its customers in Ireland, AltFi reports.

The feature generates one-time-use digital cards in the Revolut app, which makes for a more secure way to pay online. The neobank is extending the feature to all customers in recognition of “changing spending habits and the need to protect consumers when they purchase online,” according to Michael Russell, communications manager at Revolut. And the feature has seen high demand: Throughout November and December 2020, Revolut customers in Ireland generated nearly 200,000 virtual cards.

Making a paid feature free is a departure from the strategy of other neobanks that have added more premium products to boost revenues amid the pandemic. Here are two ways the distinctive approach could benefit Revolut: