Florida restaurant owner offering incentives to get workers amid shortage

Florida restaurateur Jason Fernandez tells FOX Business’ Ashley Webster employees will get $100 for landing the job and another $400 after 90 days as a way to incentivize people to work at his Italian bistro Bernini of Ybor.

Florida restaurateur Jason Fernandez said on Wednesday that he is offering cash incentives to attract workers amid a staffing shortage during the coronavirus pandemic.

Fernandez told FOX Business' Ashley Webster during an interview on "Varney &Co." that employees will get $100 for landing the job and another $400 after 90 days as a way to incentivize people to work at his Italian bistro Bernini of Ybor, which is outside of downtown Tampa.

"That’s how desperate we are to hire people," Fernandez told Webster.

He said hiring people to work at his restaurant has been his "biggest struggle."

He noted that he has been running ads and partakes in referral fees, but still hiring people has been "one of the biggest challenges we face right now in operations."

He said despite running ads and the referral fees, he has continued to struggle to fill the vacant positions, which he said includes six waiters, a hostess, assistants to servers, kitchen staff and a couple of bartenders. Fernandez pointed out that in the past it has not been a struggle to fill the bartender positions given they are usually in demand.

He stressed it has been "very difficult to compete with the free money," referencing the enhanced unemployment benefits and stimulus during the pandemic. Fernandez said he believes the shortage is attributed to all the government handouts.

The National Restaurant Association noted that according to preliminary data from the Bureau of Labor Statistics, eating and drinking establishments added 175,800 jobs in March on a seasonally-adjusted basis. However, employment is still 1.8 million jobs below pre-pandemic levels.

The National Restaurant Association also pointed out that as of March, California has 388,500 fewer eating and drinking place jobs than it had in February 2020 and that restaurant employment levels are also well below pre-pandemic readings in New York, which is down by 201,800 jobs, and Florida, which is down by 102,400. 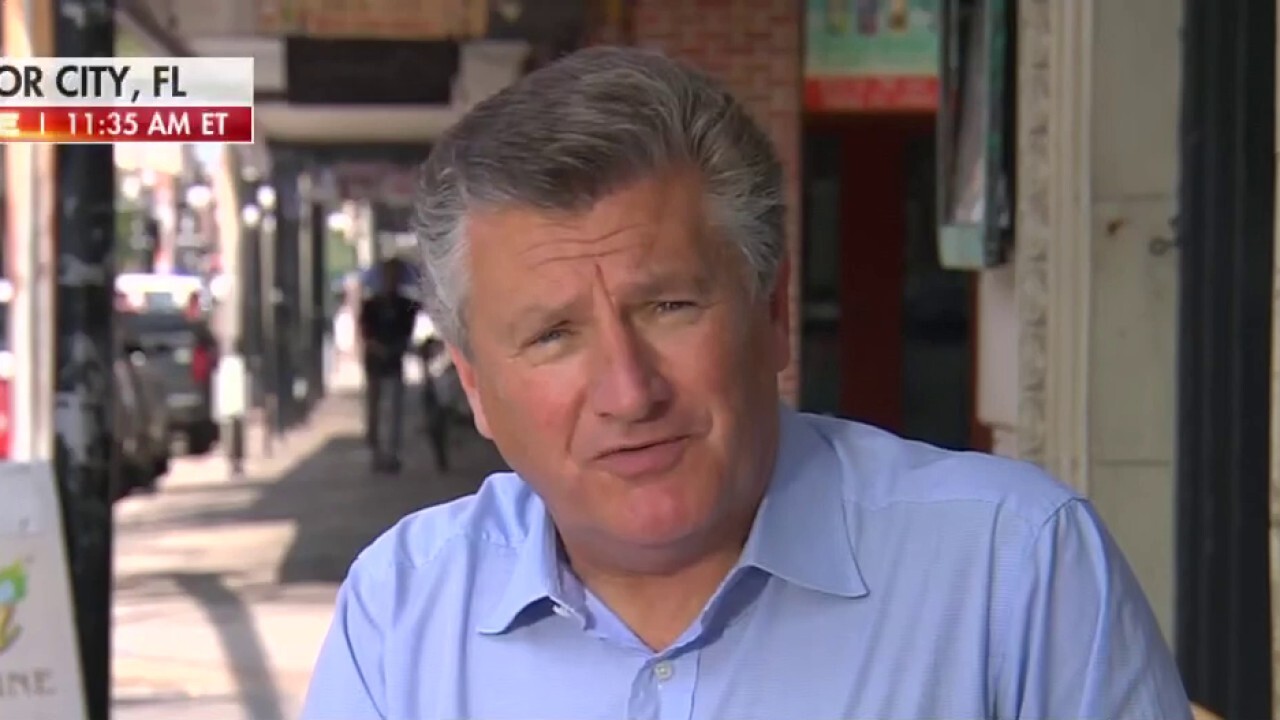 Restaurants offering incentives for people to work are not working: Ashley Webster

FOX Business’ Ashley Webster reports that restaurants are offering referral bonuses and other incentives to bring workers back.

Bob Burton, a bartender at Bernini, said he moved from Nashville, Tenn. in September when the city was shut down and found work in Florida.

He said he got the job as a bartender at Bernini on the second day of being in Tampa.

Burton told Webster he came into the restaurant, dropped off his resume and was hired on the spot when returned following a call back.

He said it has been "phenomenal" working at the restaurant, noting that "the money is great."

When asked why he thinks many jobs at the restaurant have not been filled Burton said, "I feel like a lot of people are still maybe getting money from unemployment and they just don’t want to go back to work."

He noted that he has been working seven days a week amid the shortage. 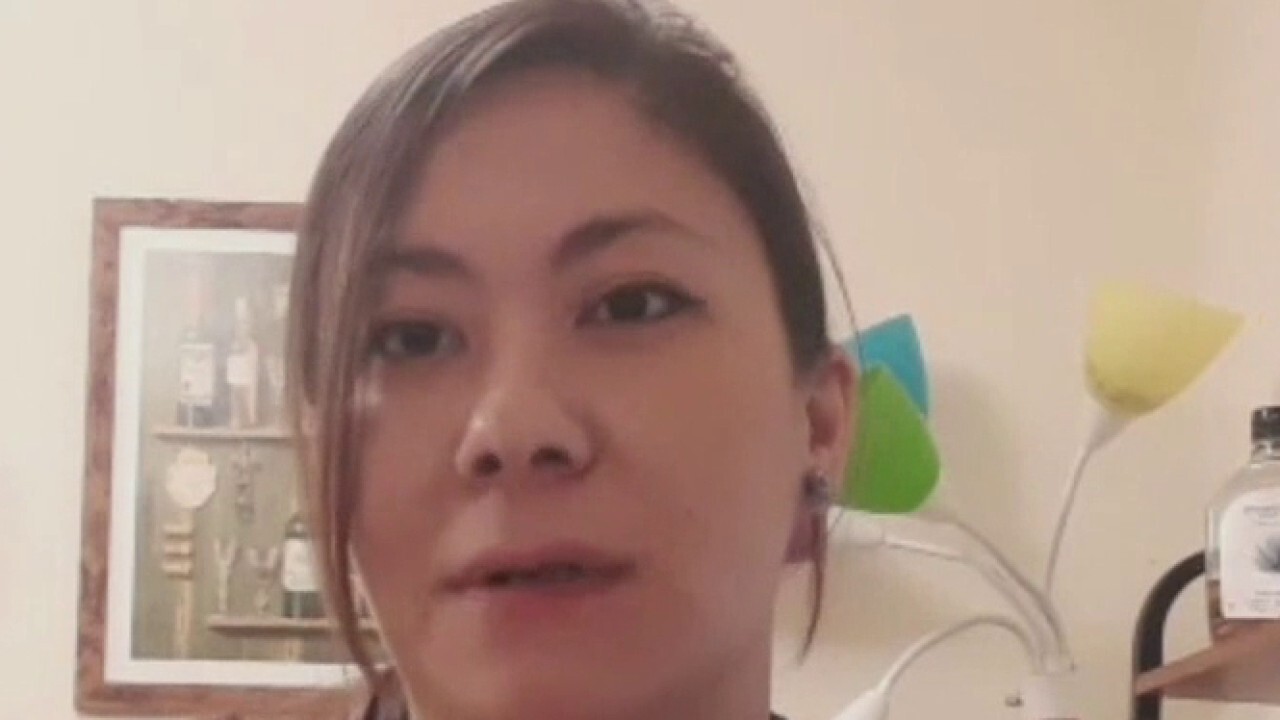 Angela Yeo, who owns Le Café Gourmet in Savannah, says, ‘It is a hard time for a small business like us.’

Other restaurants have felt they needed to offer incentives to attract workers as well.

Georgia café owner Angela Yeo told "Fox & Friends" on Wednesday that she is struggling to fill open positions, saying "it is a hard time for a small business like us."

Yeo, who owns Le Café Gourmet in Savannah, says she was forced to close her café one day a week due to the staffing shortage, which she said could be due to increased competition from other restaurants who have reopened following coronavirus -related shutdowns and are now looking to hire as well.

"As a small business it's really hard for me to compete on that matter," Yeo said.

She noted that she has received few applications and has also dealt with people not showing up for job interviews.

When asked if she is in a position to raise wages for employees in an attempt to attract them, Yeo said she has tried, but cannot raise wages as much as bigger companies. 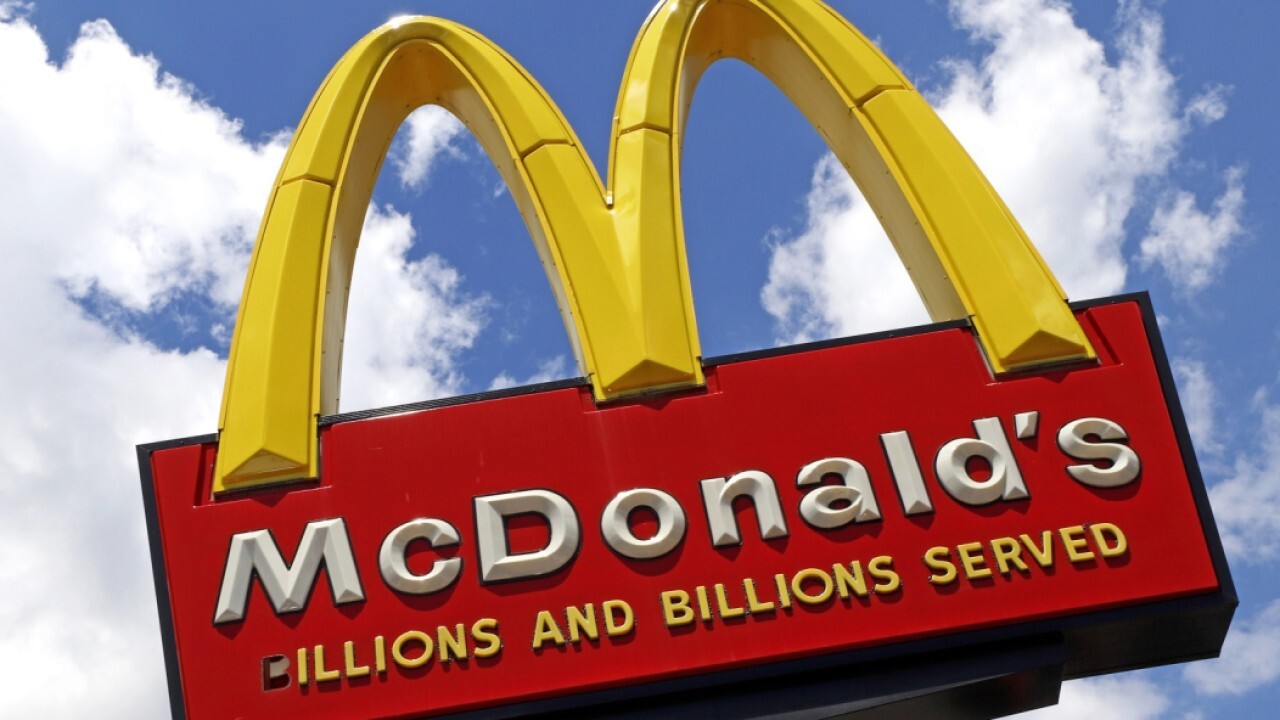 A Florida McDonald’s is trying to solve the worker shortage by offering people $50 just to show up to a job interview. A

Texas nurse Brittany Logan recently posted a video, which went viral, of a sign she saw at a McDonald’s drive-thru asking customers for patience as the restaurant deals with a staffing issue because "no one wants to work anymore."

A McDonald’s spokesperson told Fox News hiring efforts are underway across the country.

A McDonald's in Florida is offering $50 to people who come in for a job interview, Business Insider reported, noting that the owner of that location said it has been extremely difficult to hire workers and that the cash incentive still has not attracted many workers.

Bitcoin Association’s Developer Bootcamp: How China is opening up to Bitcoin SV
Technology