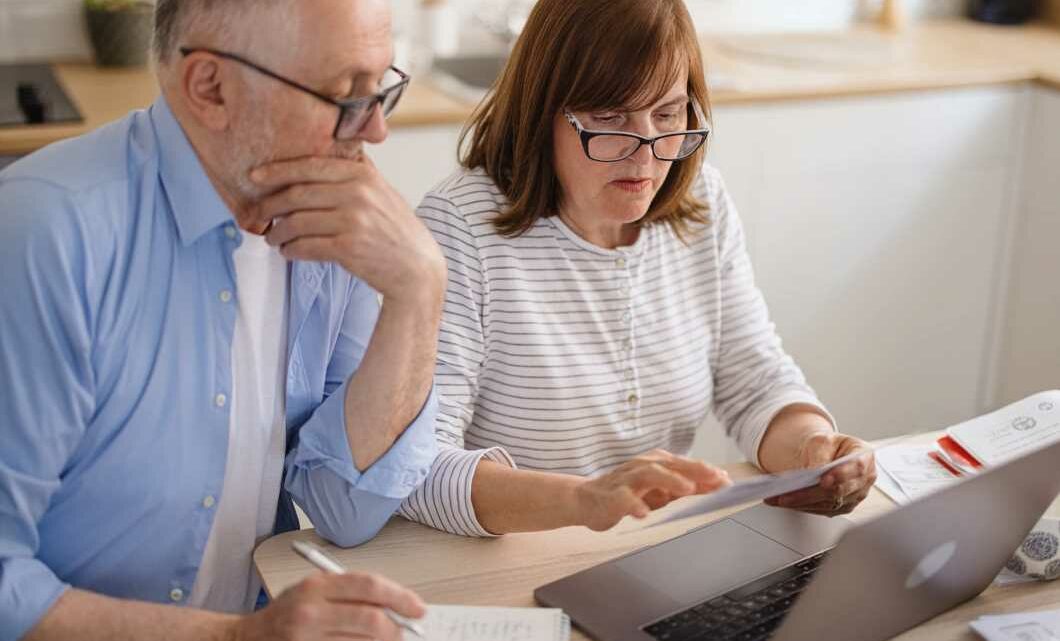 Required IRA, 401(k) withdrawals would start at age 75 under congressional proposal. Here's who would benefit

The age when older Americans must start making withdrawals from retirement accounts could change yet again.

Under a provision in proposed retirement legislation pending in Congress, required minimum distributions, or RMDs, would start at age 75 by 2032, up from age 72 — which only took effect last year after the 2019 Secure Act raised it from age 70½.

The proposed adjustment would generally not impact most retirees: The majority — 79.5%, according to the IRS — take more than their RMD because they need the money. However, for the 20.5% who take only the minimum amount required, the extra years could provide more time to strategize how to best handle those assets.

"As a financial advisor, I cheer [a higher age] because we'd get more flexibility and more years to do planning," said certified financial planner Mark Wilson, president of MILE Wealth Management in Irvine, California. "Even if most people are drawing more than the required amount, it would still be a positive thing."

RMDs are usually a thorn in the side of retirement-account owners who don't need the money when the government says they have to start withdrawing it.

"I think they should just eliminate lifetime RMDs altogether," said Ed Slott, CPA and founder of Ed Slott and Company. "They're a real nuisance for seniors."

Current law says you have to take your first RMD for the year in which you turn 72, although that first RMD can be delayed until April 1 of the following year. If you're employed and contributing to your company's retirement plan, RMDs do not apply to that particular account until you retire.

The amount you must withdraw is basically determined by dividing the balance of each qualifying account by your life expectancy as defined by the IRS.

For individuals who don't need the money, delaying the RMD age would provide an opportunity to convert more of their traditional 401(k) or IRA over time to a Roth IRA. While taxes are paid on the converted money, withdrawals down the road would be tax-free, unlike distributions from a traditional IRA or 401(k), which are taxed as ordinary income.

If a retiree's money were left in a traditional IRA or 401(k) to grow until the later RMD age, the difference would not make or break a person's retirement, experts say. A higher account balance would mean larger RMDs, as well.

As for the proposed legislation in Congress that includes the higher RMD age: The two bipartisan bills — which are in the early stages of the legislative process — differ slightly in their particulars.

Car loans and the impact on insurance rates: what you need to know

Ric Edelman: Bitcoin the Most Impactful Innovation Since the Internet, But There's A Problem
Technology