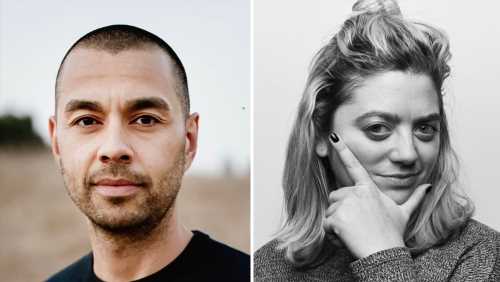 EXCLUSIVE: EJ Laratta and Melissa Radzimski have joined Religion of Sports in the respective roles of Head of Partnerships and Director of Social Video and Audience Growth.

Laratta was previously VP of Partnerships at Red Bull North America where he led partnerships with brands such as BFGoodrich, Activision, Kia Motors, Adidas and others. In his role at RoS, Laratta’s primary responsibility will be to drive revenue by generating strategic partnerships both domestically and globally. 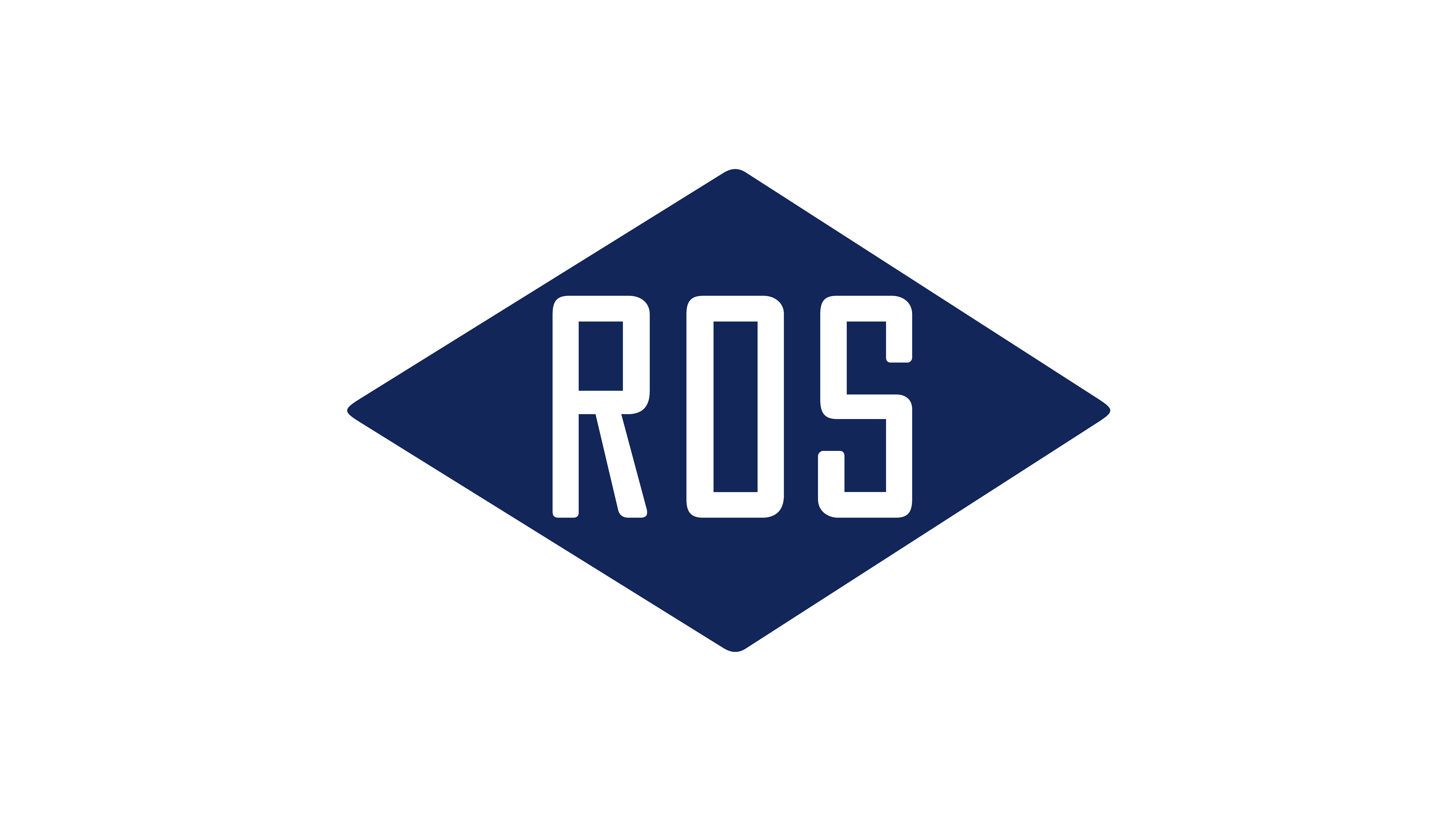 Radzimski was previously a senior producer at the Emmy Award-winning media company, Great Big Story, where she and the social team won a Shorty Award for “Best Instagram Presence”. In her RoS role, Radzimski will oversee the company’s digital strategy and helm a production team that focuses on short-form documentaries made for social media platforms about the intersection of sports and culture.

Last year, Religion of Sports raised $10M in funding led by Elysian Park, Advancit Capital, co-founded by Shari Redstone, and Courtside Ventures, and recently announced the launch of their scripted TV and film division which will be run by Ryan Stowell.

Religion of Sports is an Emmy Award-winning sports media company co-founded by Tom Brady, Gotham Chopra and Michael Strahan, built on the thesis that sports ​are​ religion. The company produces content focused on a single narrative of ‘Why Sports Matter’ to explore greatness and human potential. Religion of Sports has produced hundreds of thousands of hours of content across mediums, from short-form video to podcasts to feature films, including its flagship Religion of Sports Series, ​Shut Up and Dribble,​ ​Tom vs. Time,​ and ​Greatness Code​.

“Religion of Sports always is focused on our voice and point of view – using different mediums and avenues to answer the question ‘Why Sports Matter’,” said Ameeth Sankaran, Religion of Sports CEO. “We are excited for EJ and Melissa to join and help us expand the amount of content and the partners we work with to further evangelize the message.”

“I passionately believe in Religion of Sports’ mission, which is to tell meaningful and inspirational stories using sports as the language,” said Laratta. “RoS is in a unique position to help brands compliment that investment with (award winning) storytelling that resonates far beyond avid sports fans.”

“I’m so excited to be a part of the Religion of Sports family, to help grow our digital platforms, and engage with the RoS community,” said Radzimski. “Some of the best sports media companies focus on highlights or viral moments; while we will always be part of those conversations, we strive to go even further by leveraging the power of RoS’ storytelling to social media and digital audiences.”