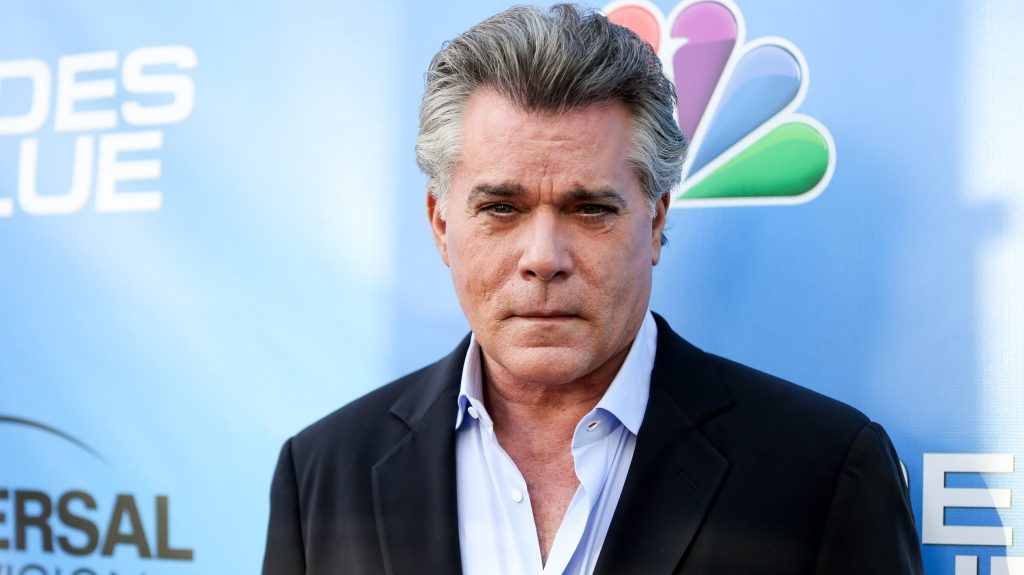 Refresh for updates…Tributes to beloved actor Ray Liotta have begun flooding in following the stunning announcement of his death today at age 67—remembering him not only for his artistic gifts, but also for his character, and a demeanor at odds with that of his most iconic characters.

“Shocking and saddened to hear of Ray Liotta’s passing,” wrote Ford v. Ferrari filmmaker James Mangold. “Beyond the tough guy exterior and the tightly wound emotions of his signature characters, he was a sweet, playful and passionate collaborator and brilliant actor. RIP.”

“Ray Liotta. Man. Just met dude for the first time last year. GREAT actor,” wrote Westworld star Jeffrey Wright. “Nice to have had a chance to say that to him. RIP.”

“Ray Liotta has died. His work as an actor showed his complexity as a human being,” wrote Everything Everywhere All at Once‘s Jamie Lee Curtis. “A gentle man. So sad to hear.”

Then, there was The Princess Bride‘s Cary Elwes, who remembered Liotta as “an extraordinary talent whose remarkable performances left an indelible mark on the screen.”

Deadline hears that Liotta passed in his sleep in the Dominican Republic, where he was shooting the film Dangerous Waters. We will have share more reactions as they come in…

‘Ellen’ Talk Show Finale Recap: “When I Started This I Couldn’t Say Gay” In Daytime

A24 Gets ‘Close’; ‘Elvis’ Is In The Building; Latest Deals, Reviews & Video Interviews

Cities Where the Most People Rent
Technology