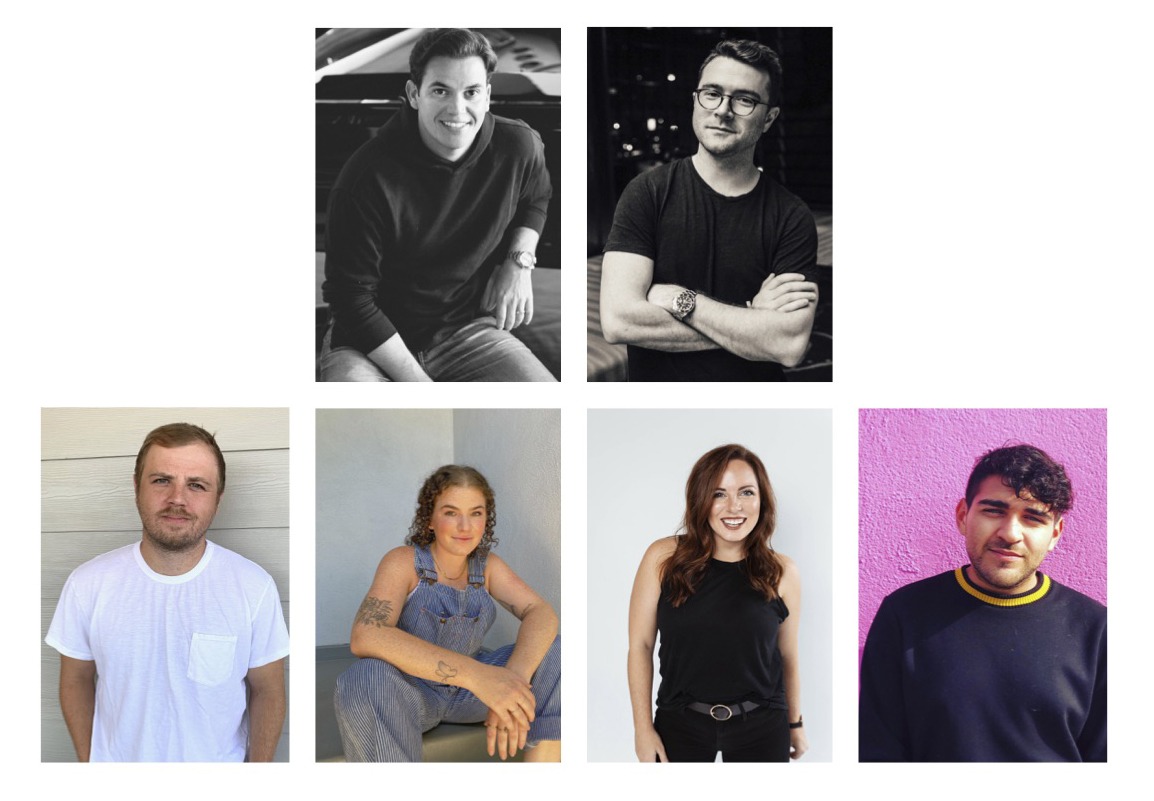 Graham will be joined by BRND MGMT Partner/GM Jack Minihan, who previously worked for Warner Music and The Creed Co. He will serve as Range’s EVP of Music, and they are bringing their BRND MGMT’s existing team of managers: Jordan Dettmer, Stephanie Marks, and Alicia Mathews; and associate Isaac Zepeda. The goal is to expand and build out a forward-thinking music department representing artists of all genres, while developing and acquiring key assets in records, publishing and content, say the founders in an announcement.

That gives Range Media Partners a music client roster that includes Grammy-nominated acts Midland (Big Machine) and Wale (Warner Records), as well Nicky Romero (Virgin/Universal Music), The Score (Republic Records), Hailey Whitters (Big Loud) and a host of developing acts. Midland was recently nominated for Group of The Year at the upcoming 2020 CMA Awards. Prior to forming BRND MGMT, Graham was Senior Manager of Scooter Braun Projects and before that was a music consultant to Awesomeness TV and Netflix and he worked with acts that included Jack Harlow, Andrew Watt, Jasmine Thompson and Cody Simpson.

Range co-founder Jack Whigham called Graham “a leader within the music industry [with] a strong reputation for his character, taste and work ethic. While watching him build his own management company, we were blown away by how he represented his clients in such a dynamic way, with a deep understanding of the music business, but also a real knack for film, TV and brand-building. He also happens to be one of the most thoughtful people we’ve ever worked with, which makes us feel lucky to be partnered with him.”

Said Graham, “In challenging times like these, artists need forward-thinking partners to help navigate the many ways in which to monetize their creativity and diversify their businesses. This new ecosystem will allow our existing team and roster to take advantage of the vast resources available within a fully-integrated and full-service media company with the capacity to not only manage, but also to finance and create. I am honored and excited to launch Range Media Partners together with this remarkable group of friends and colleagues.”