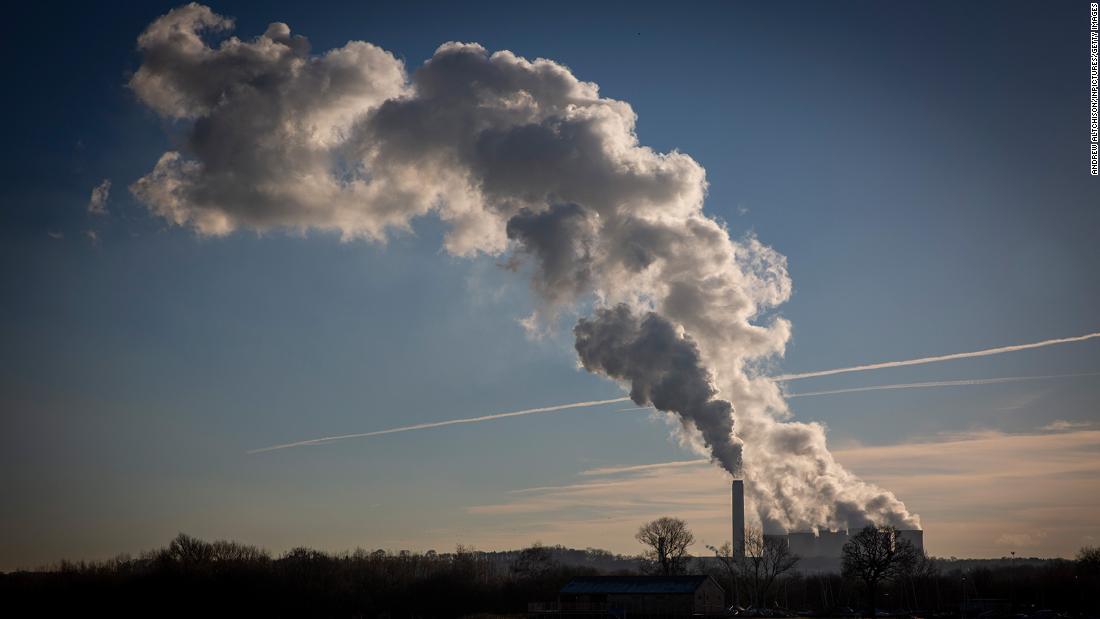 President of COP26: UK has set example on 'green growth'

London (CNN Business)The United Kingdom will fail to meet its “historic climate promises” if the government doesn’t urgently put policies in place to reach its goal of decarbonizing the economy, according to its official climate watchdog.

The Climate Change Committee, which advises the government on emissions targets, warned Thursday in its annual progress report that Prime Minister Boris Johnson’s government is falling short of its rhetoric on the climate crisis.
“This defining year for the UK’s climate credentials has been marred by uncertainty and delay to a host of new climate strategies,” it said in a statement. “Those that have emerged have too often missed the mark. With every month of inaction, it is harder for the UK to get on track.”

The report comes just months before Britain hosts the 26th UN Climate Change Conference (COP26), at which countries are expected to come up with commitments that will limit global warming to 1.5 degrees Celsius. Alok Sharma, president of COP26 and a member of Johnson’s cabinet, told CNN in April that he wanted “countries to set out their plans in detail.”

The United Kingdom has positioned itself as a climate leader. It was the first major economy to pass laws — in 2019 — requiring the country to achieve net zero greenhouse gas emissions by 2050. Last year, the UK announced a ban on the sale of new gasoline and diesel cars from 2030, bringing forward a previous deadline by five years and setting one of the most aggressive targets in the world. 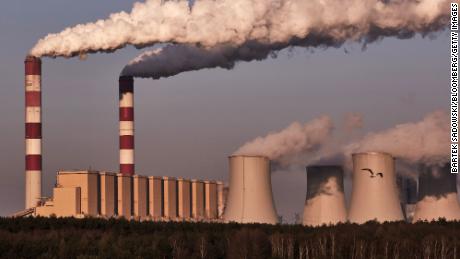 But the committee found that these “important statements of ambition” have been undermined by delays to essential legislation and plans to decarbonize buildings, transport and domestic heating. “A pattern has emerged of Government strategies that are later than planned and, when they do emerge, short of the required policy ambition,” it said.
The committee pointed to Johnson’s 10-point plan for a “green industrial revolution” as another example of an ambitious declaration that “has yet to be backed with firm policies.”
“The Government must get real on delivery,” chair of the Climate Change Committee Lord Deben said in the statement. “Between now and COP26 the world will look for delivery, not promises,” he added.
In a statement, a UK government spokesperson challenged this sentiment and pointed to “clear, tangible progress” in areas such as wind power investment, carbon emissions trading and business pledges to become net zero by 2050 or sooner.
“Any suggestion we have been slow to deliver climate action is widely off the mark,” the spokesperson said. “Over the past three decades, we have driven down emissions by 44% — the fastest reduction of any G7 country — and set some of the most ambitious targets in the world for the future, whilst driving forward net zero globally through our COP26 presidency.”

The committee, which offered more than 200 policy recommendations in its reports, said the government still has time to address its shortcomings.
“There is still a window to make comprehensive plans,” the committee said. “It is absolutely critical that the new strategy is published before the COP26 climate summit, with clear policy plans, backed fully by the Treasury.”
Source: Read Full Article