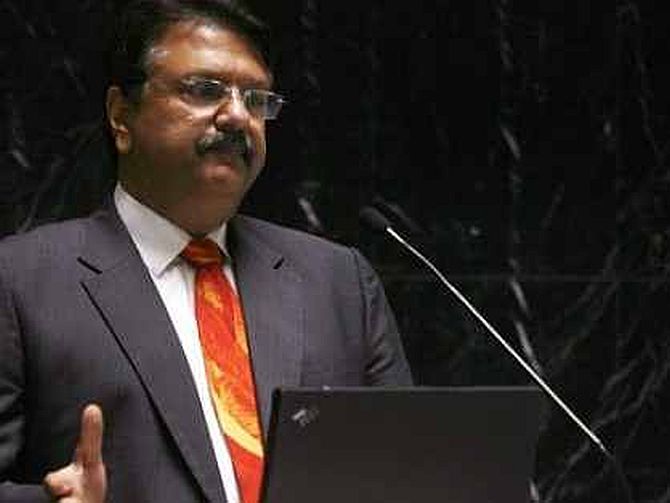 While the bankruptcy tribunal has approved the overall plan, it has asked for reallocating funds to fixed-deposit holders and small investors. 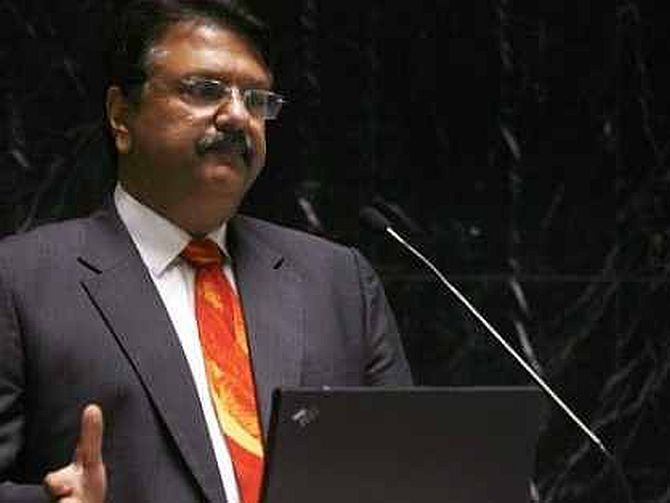 The Mumbai Bench of the National Company Law Tribunal (NCLT) on Monday approved Piramal Group’s resolution plan for the beleaguered Dewan Housing Finance Ltd (DHFL), which has been reeling from the insolvency process since 2019.

The plan put forward by Piramal Group, which has offered to pay Rs 37,250 crore, has been approved by the committee of creditors (CoC), the Reserve Bank of India (RBI), and the Competition Commission of India (CCI).

“At NCLT level, the corporate insolvency resolution process is complete,” said a source aware of the development.

While the bankruptcy tribunal has approved the overall plan, it has asked for reallocating funds to fixed-deposit holders and small investors.

That said, it has not sent the plan back to the CoC; rather, it has said the final decision is left to the lenders.

The NCLT has rejected the erstwhile promoter’s plea to get a copy of the resolution plan.

“We are pleased with the judgment … This follows the endorsement of 94 per cent of the lenders and the subsequent approvals from the RBI and CCI, and reiterates the strength and quality of our bid,” Piramal Group said in a statement.

“We are committed to collaborating with all relevant authorities, regulators, creditors, and investors involved in this resolution and look forward to a speedy culmination of the resolution process,” the statement added.

The liquidity crisis after the collapse of IL&FS in 2018 led to DHFL going to the wall.

Similarly, shares of the mortgage lender were up 10 per cent.

Meanwhile, Kapil Wadhawan, the erstwhile promoter of DHFL, has moved the Supreme Court, asking for a stay on the National Company Law Appellate Tribunal order, which stayed an earlier order of the Mumbai Bench of the NCLT asking the CoC to consider the settlement offer he had put forward.

Wadhawan has contested that his settlement offer is Rs 50,000 crore more than what the successful resolution applicant has proposed.

So, at least the commercial viability and feasibility of the plan should be considered by the CoC.

But, they should not shut it out on technical grounds, considering there is a larger amount that is being offered.

“Even if the Supreme Court were to reinforce the NCLT view, this issue will have to be decided by the lenders one way or the other.

“Considering the 94 per cent of the lenders have approved Piramal’s resolution plan, coupled with the fact that they are resisting the one-time settlement proposal, it is not very difficult to guess which way the lenders are likely to go,” said Nirav Shah, partner, DSK Legal.

Ashish Pyasi, associate partner, Dhir & Dhir Associates, said: “If any order is passed in the appeals which will affect the implementation of the resolution plan then it will be binding on all.”

There are challenges (matters in the appellate tribunal and Supreme Court) but hopefully, they will be addressed.

“In the best-case scenario, we are expecting inflows from the resolution of DHFL in the second quarter of the current financial year.”

Regarding suggestions by the NCLT on fixed-deposit holders, Rai said the tribunal had suggested a re-examination and the CoC would look at it.

But one should understand that these creditors (especially deposit holders) had voted against the resolution.

So according to the IBC mechanism, they are eligible for the liquidation value.

“That is a call that the CoC has to take so.”

Last month, the lenders, the RBI-appointed administrator of DHFL, and Piramal Group moved the appellate tribunal, challenging the order passed by the NCLT, which asked them to consider Wadhawan’s offer.

The appellate tribunal gave the appellants relief by staying the NCLT’s order.