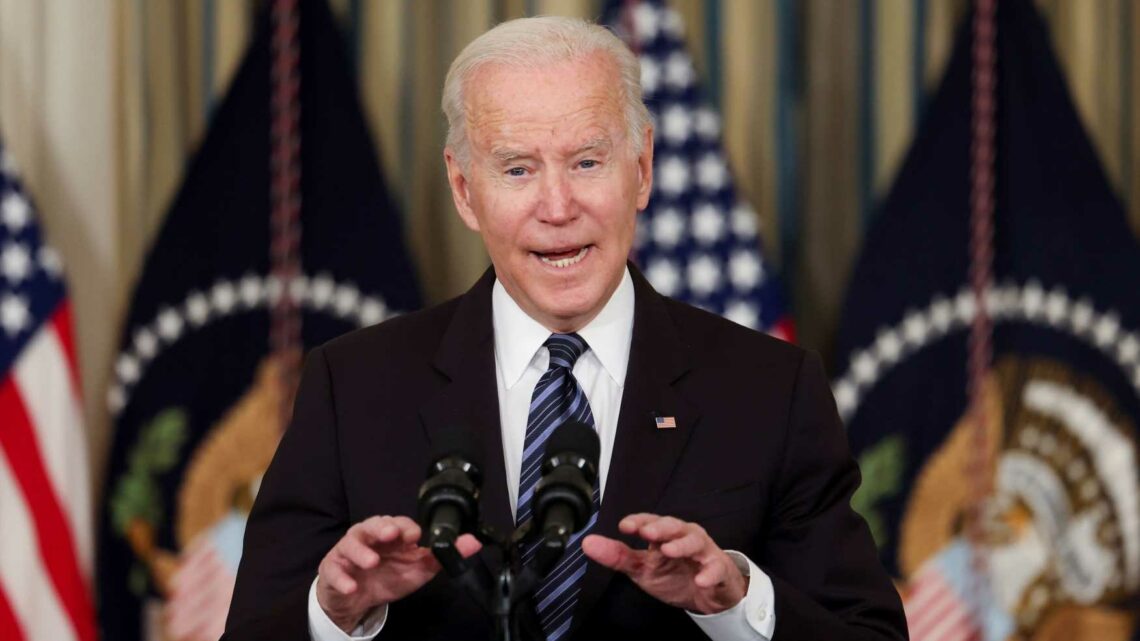 You get it: Trickle up must reassert its democratic power against plutocratic trickle down.

Pursuit of a more perfect union between the equity imperative of democracy and the profit imperative of capitalism should not, and need not, always be a partisan spitting contest.

The bill you will soon sign does exactly that: gets good things done.

Public investment is the living infrastructure of America's dual embrace of democracy and capitalism.

Former President Barack Obama was right when he scolded capitalists for their false pride in believing that they, alone, built this great nation.

Yes, the pursuit of private profit is the wonder working power of economic efficiency, pushing the frontier of prosperity, through a process of creative destruction of private capital.

But that capitalist engine can hum justly only when harnessed to a platform of public investment, funded by the collective taxing and borrowing power of the democratic citizenry.

We, collectively, can build a better America, where the invisible hand of capitalism pays heed to the visible will of a democratic people.

This is not socialism; this is shared enlightenment, a joint venture between between the pursuit of private profit and democratic social justice.

Paul McCulley is the former managing director of bond giant PIMCO and currently senior fellow at Cornell Law School and an adjunct professor at Georgetown McDonough School of Business.