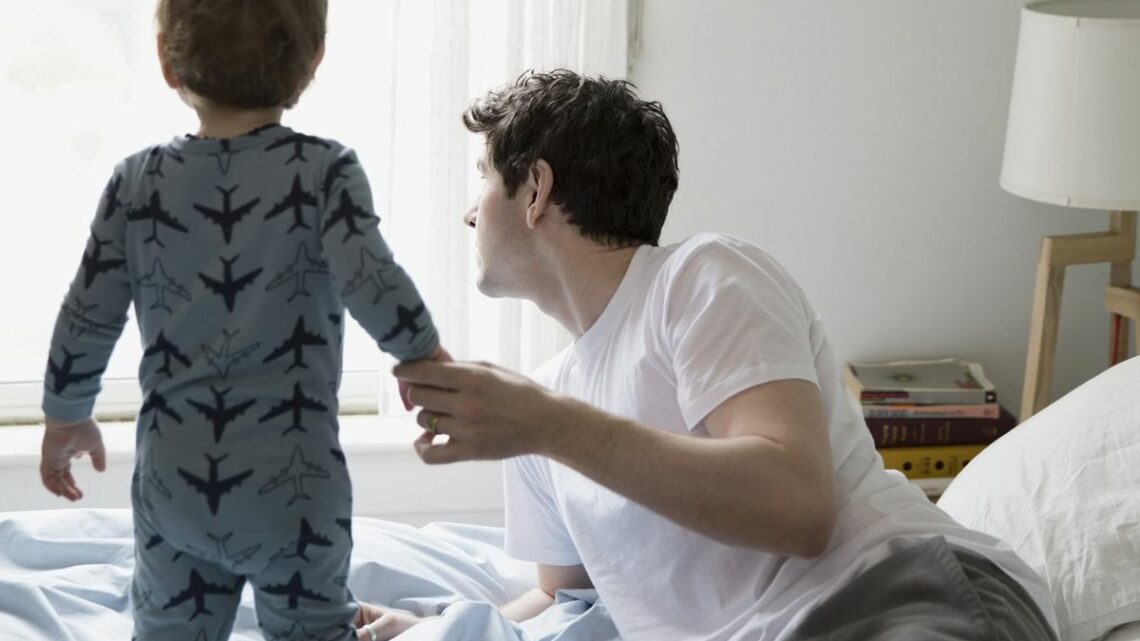 Track the forces driving change. Sign up for the Bloomberg Equality newsletterhere.

Anew study has found strong support from U.S businesses for a national paid leave policy after months of navigating the coronavirus pandemic and the ensuing recession.

Researchers found that 75% of U.S. companies and U.K.-based companies with U.S. operations said they support a government leave plan to help cope with future public health and economic crises. So far during the Covid-19 outbreak, 1-in-5 U.S. workers have taken a leave of some kind.

More than 40 companies of various sizes were surveyed in the study conducted by the nonprofit groups Promundo and Paid Leave for the U.S., which promote gender equity and paid leave policies, respectively.

The U.S. is alone among 41 industrialized countries in not guaranteeing paid sick or parental leave, according to the Organization for Economic Cooperation and Development. President Joe Biden has introduced a $1.9 trillion stimulus bill featuring temporary paid leave amid signs that support is on the rise on Capitol Hill and in corporate America for paid leave legislation.

“We’re beginning to see is a real demand for a permanent public policy solution,” said Annie Sartor, senior director of business partnerships at Paid Leave for the U.S.

The Families First Coronavirus Response Act passed at the onset of the pandemic included two weeks of paid sick leave and as much as 10 weeks of paid family or medical leave for employers with fewer than 500 employees. It expired in December.

Biden’s current proposal includes provisions for as much as 14 weeks of paid sick, family and medical leave and a significant expansion of eligibility. The plan could reach as many as 106 million more Americans than the last emergency bill, expanding coverage to workers at companies with fewer than 50 employees.

“The lack of paid leave in this country was a huge crisis,” she said. “That crisis has continued throughout the pandemic and will continue to exist if big, structural changes are not engaged.”

Almost 45% of companies said more than half of the employees who took leave were women, who often bear the brunt of household and care-giving responsibilities.

Gary Barker, chief executive officer and founder of Promundo, said companies with leave programs cut their job losses, especially for women. In December, women accounted for all of the net jobs lost in the U.S., with 156,000, while men gained 16,000 jobs, according to the U.S. Bureau of Labor Statistics.

“It points to the importance of making leave normal for women and men, and for us to achieve the equality in salaries that women deserve,” Barker said.

“Workers worry about taking it,” particularly in the U.S., Barker said. “European countries, because they’ve been doing this for a very long time, you’re not considered a slacker because you take leave.”

Why I Separated My Indian Identity from My Hindu Identity
Technology