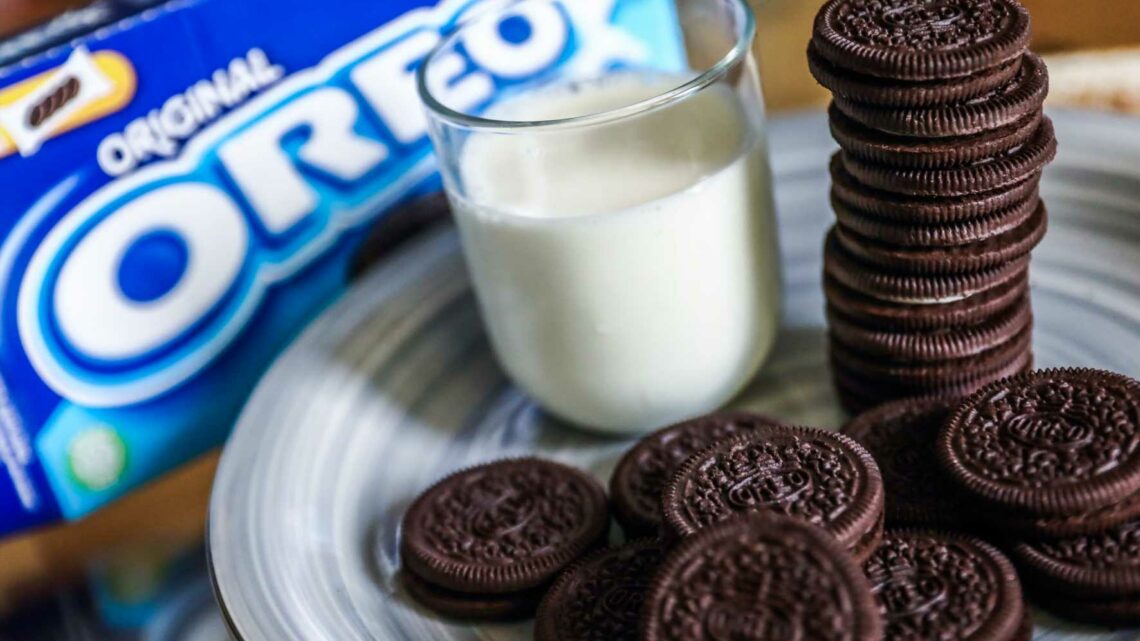 Van de Put said the company expects to see cost inflation jump 6% next year, due to higher commodity prices and transportation shortages. Keeping retailers well-stocked with product has been difficult, he said, noting that on-shelf inventory is "nowhere near where we would like it to be."

He noted that these issues are global, but are particularly pronounced in the U.S.

Van de Put's comments come as Mondelez posted its third-quarter earnings Tuesday, in which it reported a rebound in sales across China, India and Brazil. Those markets had faced a major economic toll due to the pandemic, but consumer spending is increasing.

"The average consumer around the world spends 15% more time at home than before," he said. "It happens that these categories, biscuits and chocolate, are also something that is more consumed at home."

Mondelez said its net revenue for the third quarter ended Sept. 30 rose to $7.18 billion from $6.67 billion a year ago, topping analysts' average estimate of $7.03 billion.

The company posted earnings per share of 71 cents, higher than the 70 cents analysts had predicted, according to data from Refinitiv.

Additionally, the company raised its annual sales forecast on Tuesday. Mondelez now expects full-year net revenue to grow 4.5%, up from its prior estimate of 4%.

Net zero can’t be reached by magic, but there are ways to ease the pain