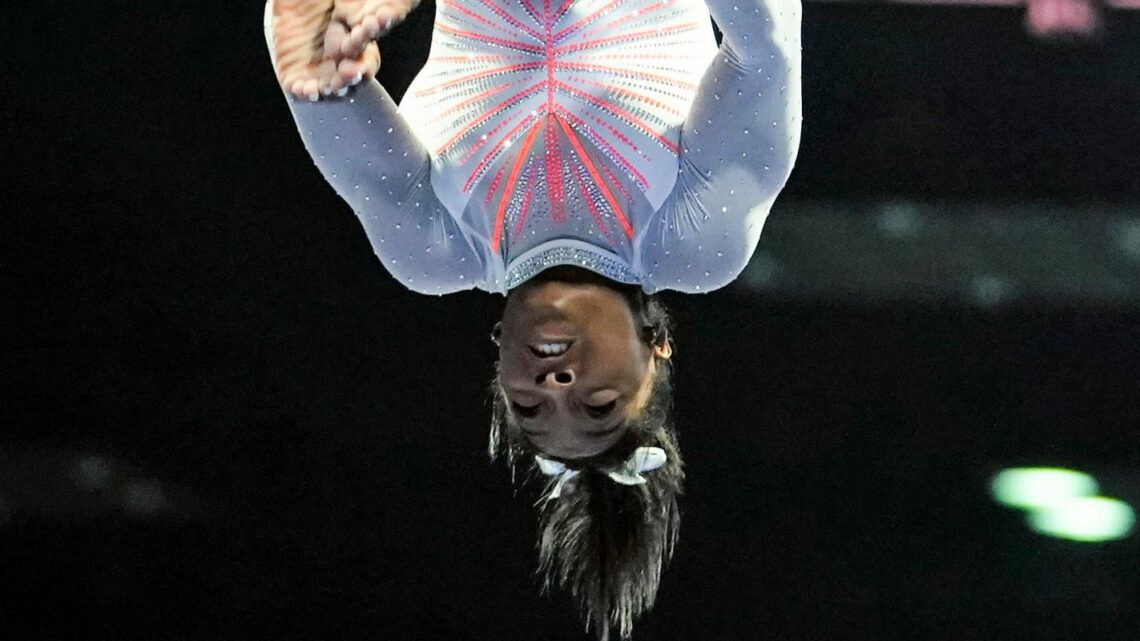 Opinion: What does it take to impress Simone Biles? Not her own accomplishments

Simone Biles knows she does things mere mortals cannot. And while there are times she recognizes what she is doing is exceptional, it’s hard for her to comprehend just how extraordinary other people think she is, and how agog they are at what she does.

“I’m the one on the field, so you don’t really feel it. Because, to me, it’s what I do every day,” she told USA TODAY Sports last month. “But then people don’t see that every day. So then they’re really amazed.

Biles had “another day in the gym” on Saturday at the U.S. Classic, when she became the first woman to land a Yurchenko double pike in competition. Videos of her doing the vault in training had already gone viral – that’s where James, James Harden and Alexis Ohanian, Williams’ husband, saw it – and the Internet exploded after she did it during the meet.