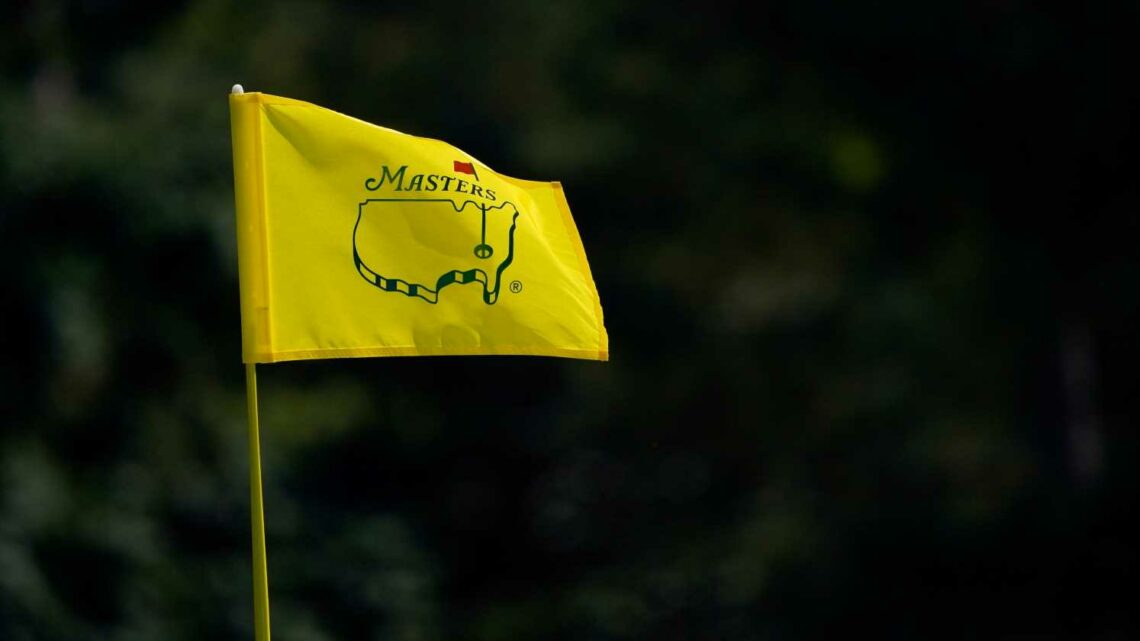 AUGUSTA, Ga. – Controversy has arrived once again at the doorstep of Augusta National Golf Club. This most mysterious and beautiful sports venue, fashioned as an oasis representing a simpler time, has for decades tried to shield itself from the pressures and politics of current-day Americana.

Mostly, it has succeeded. When the real world demanded more, the club acquiesced, eventually. There are Black members now, and women, but not many. This is still almost exclusively a white man’s playground, which makes the confluence of events at this moment in the state in which it is located all the more fascinating.

Ten days ago, Georgia Gov. Brian Kemp signed into law a sweeping Republican-sponsored voter suppression bill that includes new restrictions on voting by mail, greater GOP legislative control over state and county election officials and a prohibition against outside groups giving food or water to people waiting in line to vote.

The bill, which civil rights groups believe will restrict voting access for people of color, is rooted in former President Trump’s notoriously false claims that the 2020 election was stolen, both across the nation and in Georgia. Not insignificant to this conversation is the fact that President Biden won Georgia, while both of the state’s Republican-held U.S. Senate seats were won by Democrats.