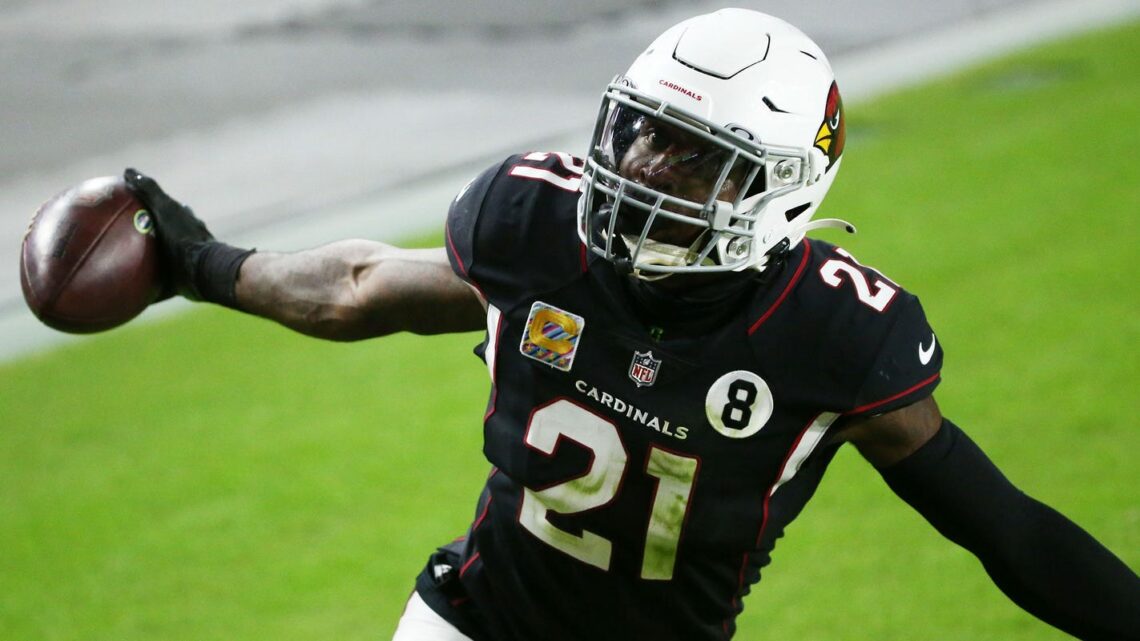 However, the uncertain future of one of their most prominent players over the last decade could affect those expectations.

Cornerback Patrick Peterson, an eight-time Pro Bowl selection and three time All-Pro pick, is set to hit free agency next week, and to date, the two sides have yet to discuss a new deal.

Peterson recently shot down a rumor that he and the team had agreed to part ways, and Arizona owner Michael Bidwill this offseason has publicly expressed hope that his team can retain Peterson’s services. But for now, that’s just talk.

Peterson remains unfazed. He has chosen to approach free agency with patience and confidence that things will work out in his favor.

Peterson, who turns 31 this summer, is coming off a three-interception, 61-tackle season while playing the final year of a five-year, $70.05 million contract. According to Spotrac, the Cardinals project to have around only $13.57 million in cap space and must determine Peterson’s worth while the cornerback reviews his options.

WHO IS MARSHALL GOLDBERG? Why did Cardinals unretire his jersey number for J.J. Watt?

Les Miles is out. Where does Kansas football turn now as it looks to make unprecedented coaching change?