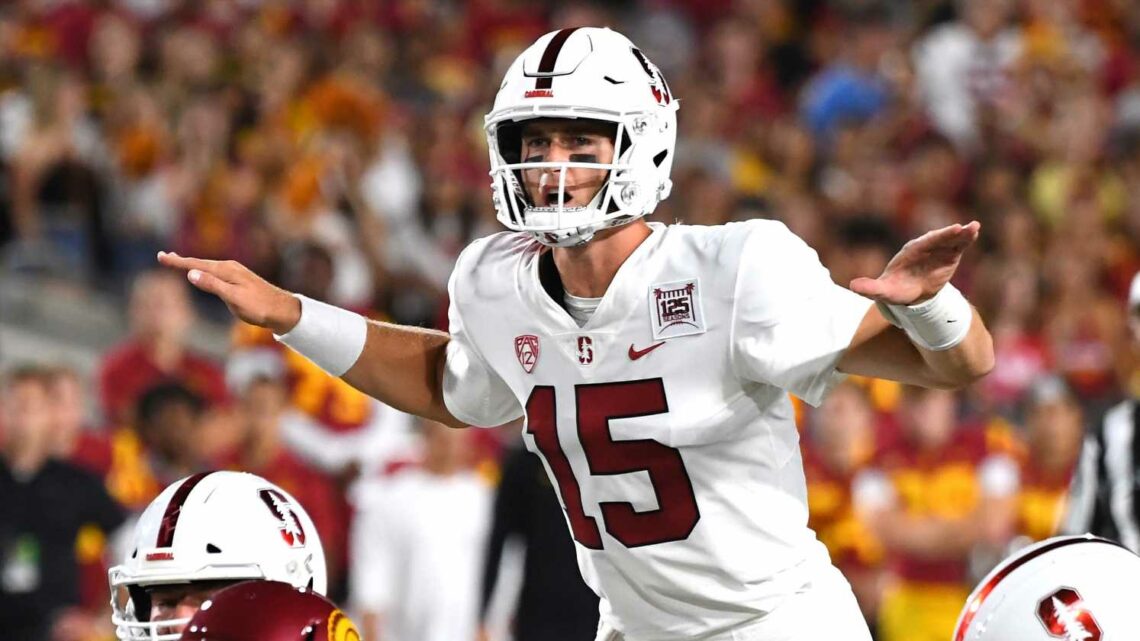 The first round of the 2021 NFL draft is now etched in stone, Thursday night's 32 picks providing some rubber stamps, a few fairly expected decisions and just enough shockers.

But there are six rounds yet to play out — and plenty of projected first-round talents still available heading into Friday night. Don't be surprised if there are more early trades in Round 2 as teams jockey for position some of the prime leftovers … and NFL history has clearly shown that being a first-rounder doesn't mean you'll be a star and being picked after Round 1 doesn't mean you won't make the Hall of Fame.

Here's our first (and only) second-round mock draft of 2021:

33. Jacksonville Jaguars – DT Christian Barmore, Alabama: Jags coach Urban Meyer saw this man wreck Ohio State in the CFP national championship game. Barmore would give a lift to a 31st-ranked defense, hastening the rebuild as a three-down interior disruptor who could open things up for edge rushers Josh Allen and K'Lavon Chaisson.

34. New York Jets – RB Javonte Williams, North Carolina: If GM Joe Douglas wants to continue building a strong supporting cast around first-round QB Zach Wilson, then a more capable and durable back than Tevin Coleman should be a prerequisite. Williams averaged 7.3 yards per carry in 2020 and put the ball in the end zone 22 times.

35. Atlanta Falcons – OLB/DE Azeez Ojulari, Georgia: They only need look down the road for a needed pass rusher. Ojulari led the SEC with 8½ sacks in 2020 and was so well respected that he was named a team captain as a freshman.

36. Miami Dolphins (from Houston Texans) – S Trevon Moehrig, TCU: Miami looks set on the corners with Xavien Howard and Byron Jones but could certainly use help on the back end. Moehrig has nice range, plays with good instincts, can cover and is willing to come up and make a hit — all traits coach Brian Flores would love.

37. Philadelphia Eagles – CB Asante Samuel Jr., Florida State: He goes to the same town where his dad starred, giving Philly needed relief in the secondary. And Iggles fans will appreciate that Samuel the Younger is a more willing tackler than dad sometimes was.

38. Cincinnati Bengals – OT Dillon Radunz, North Dakota State: After opting to reunite Joe Burrow with LSU teammate Ja'Marr Chase in Round 1, Cincy now upgrades the protection for its quarterback after his rookie season was ruined by a knee injury. Radunz took care of Trey Lance for the Bison.

39. Carolina Panthers – TE Pat Freiermuth, Penn State: They need a left tackle, too, but the next-best way to help new QB Sam Darnold might be by giving him a sturdy tight end who will block for him and provide an option on third down and in the red zone.

40. Denver Broncos – LB Jeremiah Owusu-Koramoah, Notre Dame: He's not the biggest guy, but a 221-pounder who can defend in space and cover large sectors of the field could certainly find a welcoming home in Vic Fangio's defense.

41. Detroit Lions – WR Elijah Moore, Mississippi: Even if the passing game won't be the focal point of this offense, Detroit needs to reload at the position after losing Kenny Golladay and Marvin Jones in free agency. Moore can do a lot of damage from the slot and also on jet sweeps.

42. New York Giants – C/G Landon Dickerson, Alabama: How long can GM Dave Gettleman resist a hog molly, particularly one who can safeguard Daniel Jones for the next decade? Assuming, of course, the quarterback pans out behind his new supporting cast.

43. San Francisco 49ers – WR Tutu Atwell, Louisville: He may only be 5-9 while hovering near 150 pounds, but his speed could bring another dimension to an offense the Niners clearly hope to expand with Lance. An all-ACC selection in 2019 when he led the conference with 1,272 receiving yards, Atwell could certainly open things up for the running game, TE George Kittle and WRs Deebo Samuel and Brandon Aiyuk

44. Dallas Cowboys – OT Teven Jenkins, Oklahoma State: A mauler who could help to both get RB Ezekiel Elliott going in 2021 while upgrading the protection around $40-million-a-year QB Dak Prescott.

47. Los Angeles Chargers – CB Tyson Campbell, Georgia: Another speedy Bulldogs corner for a defense that needs one in the pass-crazy AFC West.

48. Las Vegas Raiders – DT Levi Onwuzurike, Washington: GM Mike Mayock's D-line is in nearly as much flux as the offensive front five. Onwuzurike can defend the run and penetrate on passing downs for a defense that let this team down too many times in 2020.

49. Arizona Cardinals – CB Elijah Molden, Washington: The premier slot corner in this draft would be quite a weapon for a team that regularly has to defend the likes of Cooper Kupp and Tyler Lockett.

51. Washington Football Team – S Richie Grant, Central Florida: After adding LB Jamin Davis in the first round, the WFT gets a center fielder for the back end of a defense poised to dominate in 2021.

52. Chicago Bears – OT Jalen Mayfield, Michigan: Given what they paid to get QB Justin Fields, sensible to continue resourcing an offense that must improve if this team is going to do more than exist on the playoff periphery.

53. Tennessee Titans – OT Liam Eichenberg, Notre Dame: Maybe he can solidify right tackle for a team that should have re-signed Jack Conklin last year and should not have drafted Isaiah Wilson.

54. Indianapolis Colts – S Jevon Holland, Oregon: This team doesn't have many holes, but the back line might be one. Holland had nine INTs over the 2018 and '19 seasons before opting out last year.

55. Pittsburgh Steelers – C Creed Humphrey, Oklahoma: They took RB Najee Harris in Round 1 but must now get some blocking in front of him. Humphrey would take over for retired pivot Maurkice Pouncey.

56. Seattle Seahawks – DE Carlos Basham Jr., Wake Forest: With their first scheduled selection of this draft, they get a high-effort D-lineman who can help get this rotation back where it needs to be.

61. Buffalo Bills – RB Michael Carter, North Carolina: The other half of the Tar Heel tailback tandem that also featured Javonte Williams, Carter would give the Bills another backfield option given QB Josh Allen was their most effective running back in 2020.

62. Green Bay Packers – WR Rondale Moore, Purdue: Finally, another weapon for QB Aaron Rodgers (assuming he remains on the roster Friday night) and a dynamo who can ease some of the load on All-Pro Davante Adams. Moore blazed an unofficial 4.29 40 at his pro day while posting 42½-inch vertical jump. He posted 114 catches and 14 TDs as a freshman in 2018 … but injuries have kept him off the field quite a bit sense.

63. Chiefs – WR Terrace Marshall Jr., LSU: If Kansas City's doctors are comfortable with him, pretty sweet value for a 6-3, 205-pounder who provides QB Patrick Mahomes with another supplementary downfield option. Of Marshall's 94 grabs over the past two seasons, 23 went for TDs.