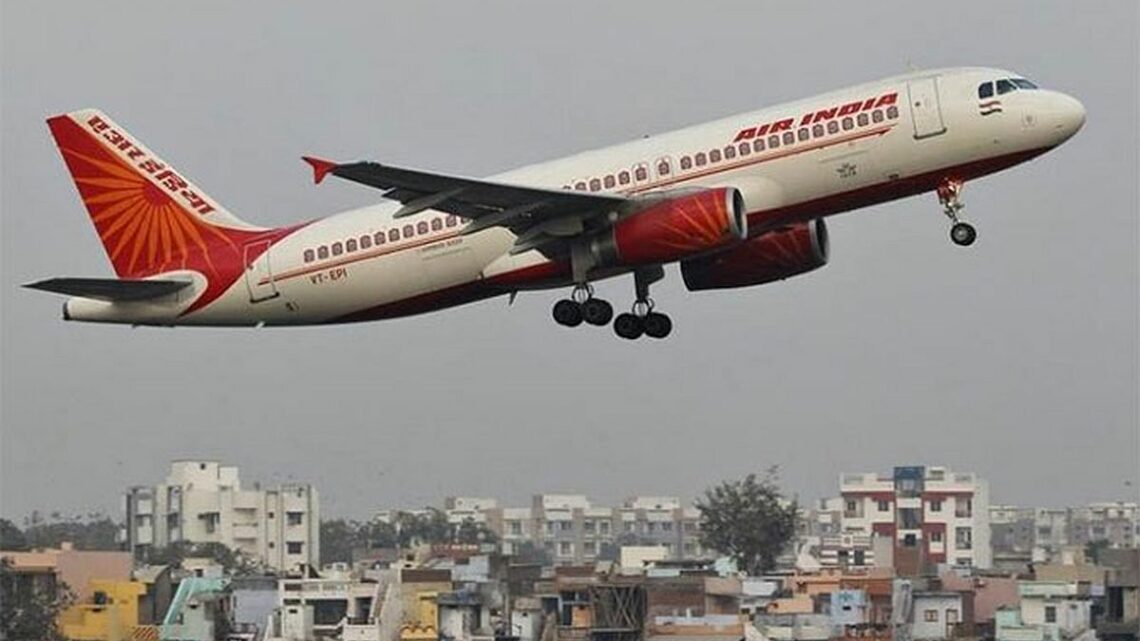 The timeline for divestment of Air India and Bharat Petroleum Corporation (BPCL) may be pushed by two to three months due to impact of the second Covid-19 wave. However, the government is confident of wrapping up the sale of the two companies by FY22 and meeting the divestment target of Rs 1.75 trillion.

This will be achieved by sale of government stake in core and non-core public sector undertakings (PSUs).

“There may be minor disruptions in short-term goals like quarterly targets of divestment but there is no change in the annual divestment target,” a government official said.

Sources said bidders that have been shortlisted for the sale of Air India have asked the government to postpone the deadline of submitting financial bids as they are facing issues with due diligence of sites.

With a second wave of the pandemic gripping India, multiple countries have banned flights to and from the country in order to stop the spread of the virus.

This is impacting the travel plans of merchant bankers and lawyers.

“Much of the divestment work can be done online as the virtual data room (VDR) can be accessed from anywhere.

“However, a lot of the process also depends on physical verification of sites and properties which is currently not possible.

“Many of our team members, who are involved in the process, are also sick and on leave,” said a person.

The government has commenced the process of inviting financial bids for the sale of Air India, with the deal expected to be completed by September this year.

Tata Group was among several companies that had put in initial bids in December last year to buy the loss-making national carrier.

After assessing the preliminary bids, eligible bidders were allowed access to the VDR of Air India, after which investors’ queries were answered, sources said.

They added that the transaction has now moved to the financial bidding stage.

The government is selling its 100 per cent stake in Air India, which has been in losses ever since merger with domestic operator Indian Airlines in 2007.

The strategic disinvestment of BPCL has moved one step forward with the completion of sale of the Numaligarh refinery.

Interested parties are soon expected to be invited for financial bids.

Same is the case with Shipping Corporation of India.

However, the official was not sure when this would happen, given the uncertain times.

In 2020, many of the strategic sales got stuck, including the one of Shipping Corpo­ration, due to the nationwide lockdown.

Investors from Singapore and Hong Kong held multiple rounds of virtual meetings, but the deal could not go through.

Shipping Corporation is in the second stage of divestment and has received several bids.