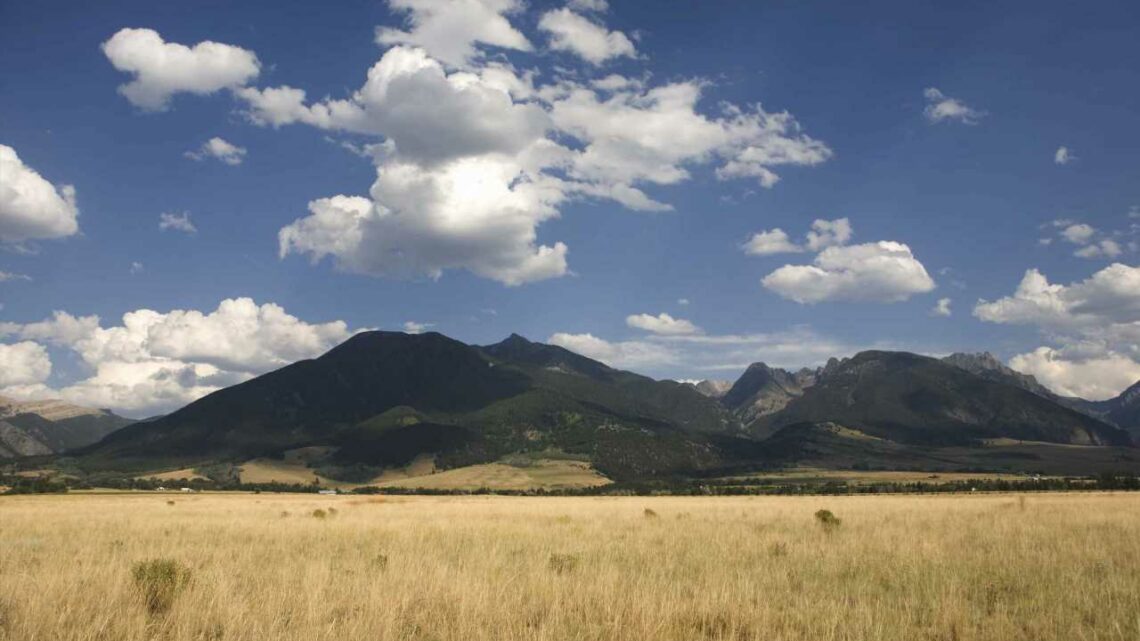 Lawmakers on Capitol Hill may pass a measure to curb abuses by taxpayers using a particular tax deduction for land preservation.

The bill, named the Charitable Conservation Easement Program Integrity Act of 2021, has been included in the House Democrats' budget reconciliation package.

Conservation easements enable property owners who give up certain rights to use or develop land to get a charitable tax deduction to help offset the financial loss.

But misuse of those deductions have cropped up, whereby groups of investors obtain inflated land appraisals and, as a result, get higher tax deductions.

The proposal would make it easier for regulators to clamp down on the billions of dollars in unwarranted deductions that currently drag out for years in tax courts, said Lori Faeth, senior director of government relations at the Land Trust Alliance, a national land conservation organization.

The IRS and Department of Justice have worked to crack down on these abuses.

Congress also moved to prevent those actions in June, when the bill was introduced in the House by Rep. Mike Thompson, D-Calif., and in the Senate by Sens. Steve Daines, R-Mont., and Debbie Stabenow, D-Mich.

The bill would protect valid uses of the deduction, such as for farms or ranches.

"The package cracks down on bad actors who abuse the conservation easement program, one of the best tools at our disposal to promote the conservation of land, while saving taxpayers billions of dollars," Thompson said of the reconciliation measure in a recent hearing.

He also said it is "another bipartisan bill" to have made it into the reconciliation proposal, which Democrats plan to push through the Senate with a simple majority.

The bill's progress caps off efforts to get legislation approved on this issue since at least 2017, Faeth said.

Notably, the support for the bill is both bipartisan and bicameral, she said. Sen. Ron Wyden, D-Ore., has indicated this will be included the Senate spending bill as well.

"We are hopeful that this will move forward and get signed into law by the president," Faeth said.

Bitcoin Golden Cross “Is Official” According To Capital Manager