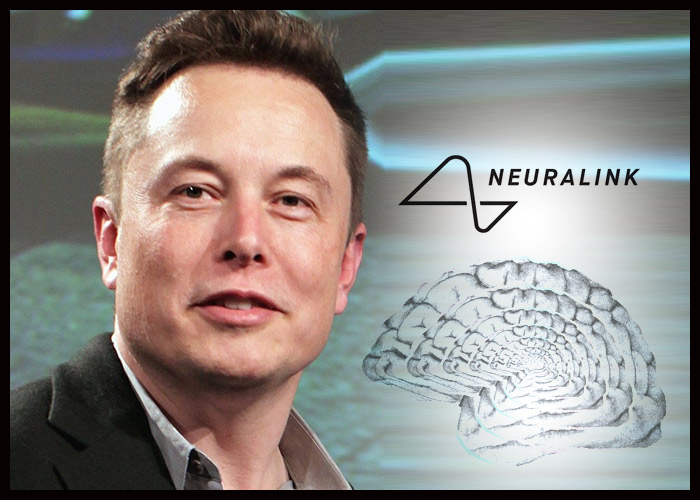 Neuralink To Be Ready For Human Implants In 2022: Elon Musk

Neuralink, the AI chip that will turn humans into computer-programmed units, will be available to put inside humans as soon as 2021, claims the CEO of Tesla Motors (TSLA) Elon Musk.

In an interview with the Wall Street Journal, Musk said that Neuralink is pending approval from the FDA to become the first implanted device in humans which will be able to restore full-body functionality to people with spinal-cord injuries. Musk claimed that the benchmarks that his company uses are much higher than the FDA standards.

“Our standards for implanting the device are higher than what the FDA requires. I think we have a chance with Neuralink to restore full-body functionality to someone who has a spinal cord injury,” Musk said during the CEO Council Conference.

Neurlink has been making waves on the internet ever since Musk first uttered the possibilities of having such a device. Earlier in 2021, a monkey implanted with the Neuralink AI chip was seen playing video games.

While being optimistic about the possibility of curing complicated diseases with the help of technology, Musk was also cautious about the success of the chip.

In another Tweet reporting the same event, Musk replied, “I am definitely not saying that we can for sure do this, but I am increasingly confident that this is possible.”

Neuralink was founded in 2016 by Musk, and much like his other two epoch-making companies, Tesla and SpaceX, Neuralink has also made considerable progress considering the number of years it has been active.

While Tesla and SpaceX have been pioneers in their respective industries, Neuralink was not one of the prime movers. Companies like NeuroSky, founded in 2004, have also lost ground to Musk’s company.