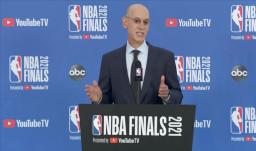 NBA Has “No Plans” To Postpone Christmas Day Games, Despite Omicron Surge; “We’re Going To Have To Learn To Live With It,” Says Commissioner

In 2020, the NBA and the NHL were the most assertive major American sports leagues in their efforts to contain the impact of Covid on their seasons. Both leagues employed “bubbles” that sequestered players and employed aggressive testing regimens to continue their seasons. About a year-and-a-half later, their paths have diverged.

Today, NBA commissioner Adam Silver said the league has “no plans” to halt games, despite the lightning-quick spread of the Omicon variant.

“No plans right now to pause the season,” Silver told host Malika Andrews on ESPN’s NBA Today. “We’ve, of course, looked at all the options, but frankly we’re having trouble coming up with what the logic would be behind pausing right now.”

That logic would have to justify losing one of the crown jewels of the league’s yearly TV schedule: Its Christmas Day block of games on ABC.

The marquee matchups set for Saturday include Boston at Milwaukee, Golden State at Phoenix and Brooklyn at the Los Angeles Lakers. That lineup includes the league’s two biggest TV markets (NY and LA) as well as arguably five of its best teams. Two other games are set to air on ESPN.

Rather than retreating back into a bubble, Silver maintained that “This virus will not be eradicated and we’re going to have to learn to live with it.”

According to the AP, “The league told the teams the priority is filling the ABC windows for Saturday’s games.” It’s looking at shifting game times if a game has to be postponed to accommodate the network. Currently 30 players on the teams scheduled to play are unable to play due to Covid protocols, including four Lakers players and the team’s coach, Frank Vogel.

Tonight’s contest between Washington and Brooklyn was postponed as Brooklyn’s three superstars Kevin Durant, James Harden and Kyrie Irving were scratched due to league protocols.

By late Tuesday “at least 84 players from 20 teams” were sidelined because of their Covid status, reported the AP. The league has approximately 450 players. That means just under 20% of its players are currently ineligible.

“As we look through these cases literally ripping through the country right now, putting aside the rest of the world, I think we’re finding ourselves where we sort of knew we were going to get to for the past several months — and that is that this virus will not be eradicated and we’re going to have to learn to live with it. That’s what we’re experiencing in the league right now,” said Silver.

By contrast, the NHL last night became the first major American professional sports league to halt play entirely this year in the face of rising infections. For now, the NHL plans to resume regular-season schedule on Monday, December 27.

Reports surfaced today in the New York Times and the Washington Post that the NHL and its players union had decided to skip the 2022 Beijing Olympics, which begins February 2. Some players have expressed health concerns about Beijing. The league itself wants latitude to reschedule any postponed games in February of necessary. Players skipping the games would allow it to do that. 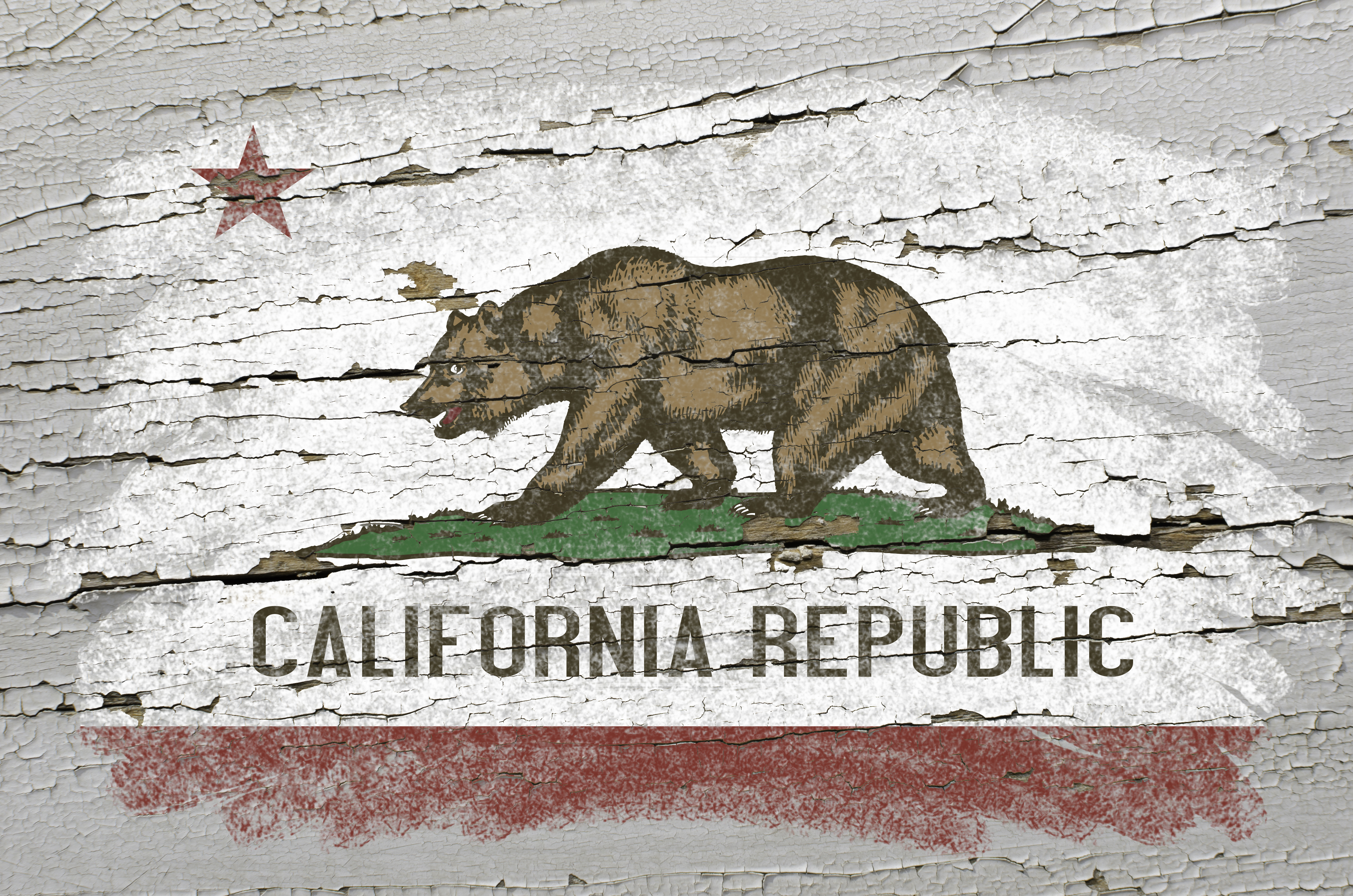 ‘Lion King’ Scraps Shows Until After Christmas: All The Latest Covid Cancellations

‘India is one of Starbucks’ top 5 fastest-growing markets’
Technology