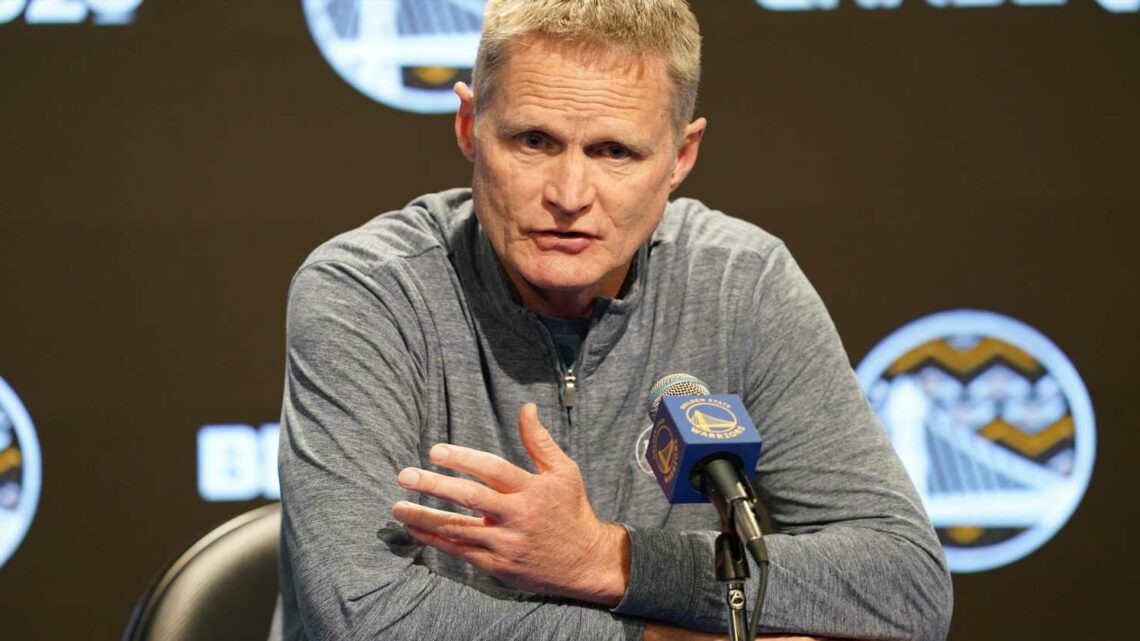 For over the past year, NBA stars and coaches alike have spoken out on systemic racism and aligned with organizations that helped with voter turnout in marginalized communities. So unsurprisingly, a handful of NBA coaches applauded Major League Baseball for removing its All-Star game in Atlanta after Georgia passed voting bills that will disproportionately affect citizens of color.

“It’s great that they’re bringing attention what is happening in Georgia,” Atlanta Hawks coach Nate McMillan said before Friday’s game against the New Orleans Pelicans. “I really don’t get it. Trying to find ways to keep people from having their right to vote.”

The Atlanta Braves were not as laudatory. In a statement, the Braves said they were “deeply disappointed” with MLB’s decision and noted that “businesses, employees and fans in Georgia are victims of this decision.”

Golden State Warriors coach Steve Kerr also offered empathy to those in Georgia that will hurt financially. But he shifted blame away from MLB and steered it toward Georgia Gov. Brian Kemp who signed legislation by both state houses that would reduce voting by mail and absentee balloting and ban the distribution of food and water to those standing in line to vote.