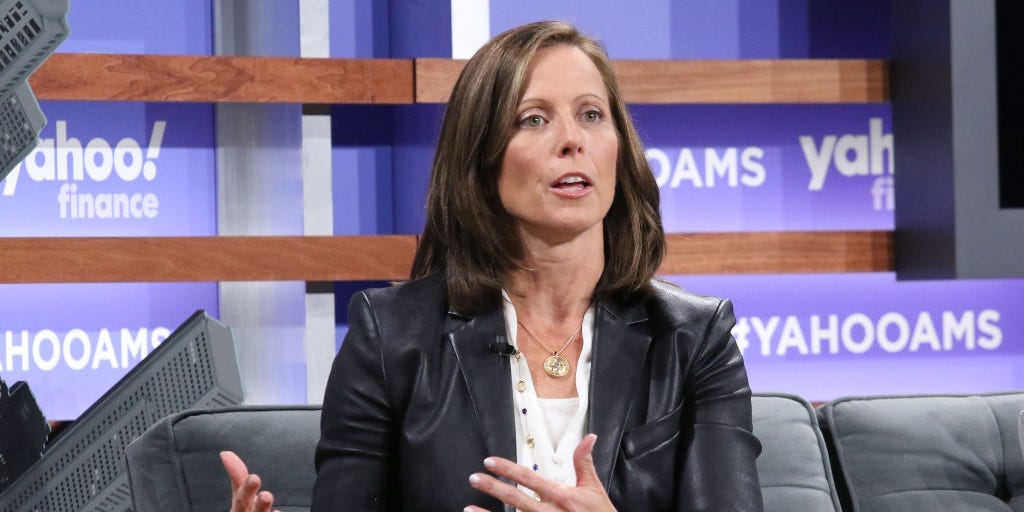 Of the many issues to come out of the retail trading frenzy in stocks like GameStop earlier this year, one was a focus on the time it takes to settle equity trades.

At the time, Robinhood CEO Vlad Tenev even took to his company’s website to decry the current structure of stock settlement. The online brokerage said it was forced to curtail trading in certain shares when its clearinghouse raised deposit requirements as a result of market volatility in the securities. Tenev also called for a push towards real-time settlement.

Tenev, however, isn’t alone in pointing out the growing difference in the tech that supports the execution of trades versus everything that follows after the fact.

While there has been plenty of innovation around trading and market surveillance, the same can’t be said for the when payment, settlement, and transfer of ownership still have to occur, Friedman said.

“Once the trade occurs, it goes from machine time to human time, and then it becomes this long, drawn-out process of transferring money and transferring ownership. That technology has not developed in the same way, because you go from what I’ll call a revenue center to a cost center within a lot of the banks,” she continued.

Until 2017, stock trades were settled on what was called a T+3 basis — meaning that once a share of a stock was bought, a broker-dealer had three days to deliver the share to you (or, if you sold a stock, you had three days to deliver it to your broker). Since then, the settlement cycle has been shortened to two days, still an immense amount of time relative to the microseconds in which trades are now executed electronically.

In an April op-ed with Insider, Michael Bodson, president and CEO of post-trade giant DTCC, made the case for shortening the settlement cycle for US stocks to one day. However, Bodson warned against switching to real-time settlement, citing the massive overhaul it would require of the industry.

Some of the improvement in post-trade efficiency might be brought on by new technologies like tokenized contracts and the blockchain, Friedman said.

But leveraging that technology is easier for digital-asset marketplaces relative to equities and other securities. That’s because the back-end, behind-the-scenes infrastructure supporting settlement in these markets is in many cases decades-old.

And while a jump from settling trades in two days to one might be manageable by market standards, same-day settlement will require a heavier lift at broker-dealers and exchange operators across Wall Street.

“Then to get to T+0, you have to change everything,” she added.