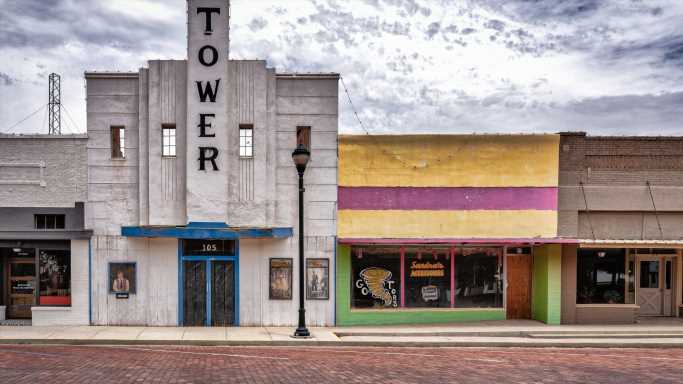 Most Affordable Places to Buy a House in the South

The online real estate marketplace Zillow pegs the typical cost of a mid-level home in the U.S. at $298,933. Yet that’s a national number, and one that doesn’t reflect the wide variation in home values across the country.

Take the South, for example. Virginia sports the highest home values in the region at $328,640, per Zillow. The state likely owes its pricey housing market to the proximity of its northeastern corner to the nation’s capital. Florida comes in at $297,390, just a smidge below the national average. By contrast, Texas seems almost affordable at $247,210. (For markets where home values are skyrocketing, on the other hand, see the states where home prices went up the most in the past 12 months.)

Of course average prices within each state vary widely, too, just as those across the nation do.  To identify the most affordable housing markets in the South, 24/7 Wall St. reviewed data from the U.S. Census Bureau’s 2019 American Community Survey five-year estimates, ranking only the 2,352 census-designated places, cities, and towns with at least 5,000 residents in the Southern states. (We calculated the percent of population change ourselves, using ACS data.)

In fact, Texas ended up looking like the most affordable state for home-buyers overall, taking 30 places on our list of 50. There are admittedly places in the Lone Star State where the median home value is $1.5 million or more. But in Commerce, just north of Ft.Worth/Dallas metropolitan area, an average home will set you back a very reasonable $70,800 — and that’s the highest price on our entire list.

On the low end, at No. 2 on our list, there’s Raymondville, west of South Padre Island in the Matamoros-Brownsville metropolitan area. Houses there cost $47,000 — roughly the price of an entry-level luxury car.

Florida had the next largest number of places in our ranking, with five markets, including the cheapest city of all — Zephyrhills South. A little more than $30,300 will get you a home in that town northeast of Tampa. (If you have more expensive tastes, consider the most expensive housing markets in Florida.)

Harry and Markle in Time's 'world's 100 most influential people'
Technology