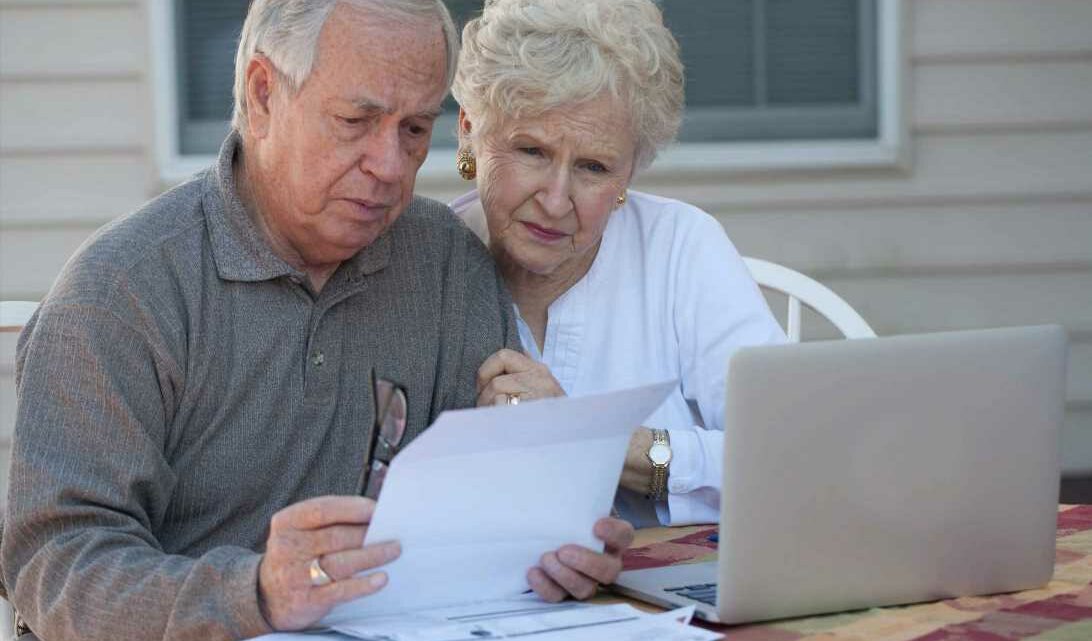 Inflation is not just a day-to-day worry for Americans. It is now also their top risk for retirement.

A survey from Allianz Life Insurance Company of North America finds that 25% of Americans see rising inflation as the single greatest risk to their retirement plans.

That's up from 8% who said they saw higher prices as a risk to their retirements in 2020.

Inflation also tops other retirement risks people are concerned about in 2021, like outliving their money, which was cited by 8%; increased health-care costs, also 8%; and job security, 7%.

More from Personal Finance:
Why January is one of the best times to look for a new job
Monthly child tax credit payments could expire soon
How to make the most of your year-end bonus

Inflation rose 6.8% in November from one year ago in the fastest acceleration since 1982, according to Consumer Price Index data released last week.

Much of that increase in the index, which tracks the prices of consumer goods and services, was driven by soaring food and energy prices.

Allianz's online survey was conducted between Nov. 15 and 17. It included 1,115 respondents ages 18 and up.

The survey results preceded the latest CPI data, as well as recent market dips prompted by news of the new omicron variant of Covid-19.

While all consumers are seeing higher prices for food and heating, the problem is more profound for people who are already in retirement, particularly those in their later years, who may be forced to choose between food, prescriptions or rent, noted Kelly LaVigne, vice president of consumer insights at Allianz Life.

Even if inflation stayed at a stable 3%, the cost of living would double over 24 years, he said.

"The risks in retirement are many, and it's certainly something that the pandemic has brought to light," LaVigne said.

Despite Americans' economic concerns, Allianz's survey found just 12% of people include financial planning as part of their resolutions for 2022. That's because most people think they already have a plan in place or believe they do not have enough money to worry about.

Just 22% of survey respondents said they plan to seek professional financial advice in the New Year, down from 27% last year.

But people of all ages would likely benefit from some financial guidance, LaVigne said.

"You want to make sure you that have some kind of an idea and have some professional advice on what you should do rather than panicking right now," LaVigne said.

If you're not already working with a financial advisor, interview a few and identify a professional you trust, LaVigne recommended.

By working with an advisor, you may get a sense of how you can adjust your personal plan for inflation and market risks, and in particular where may be able to spend less, he said.

No letup in Biden polling doldrums