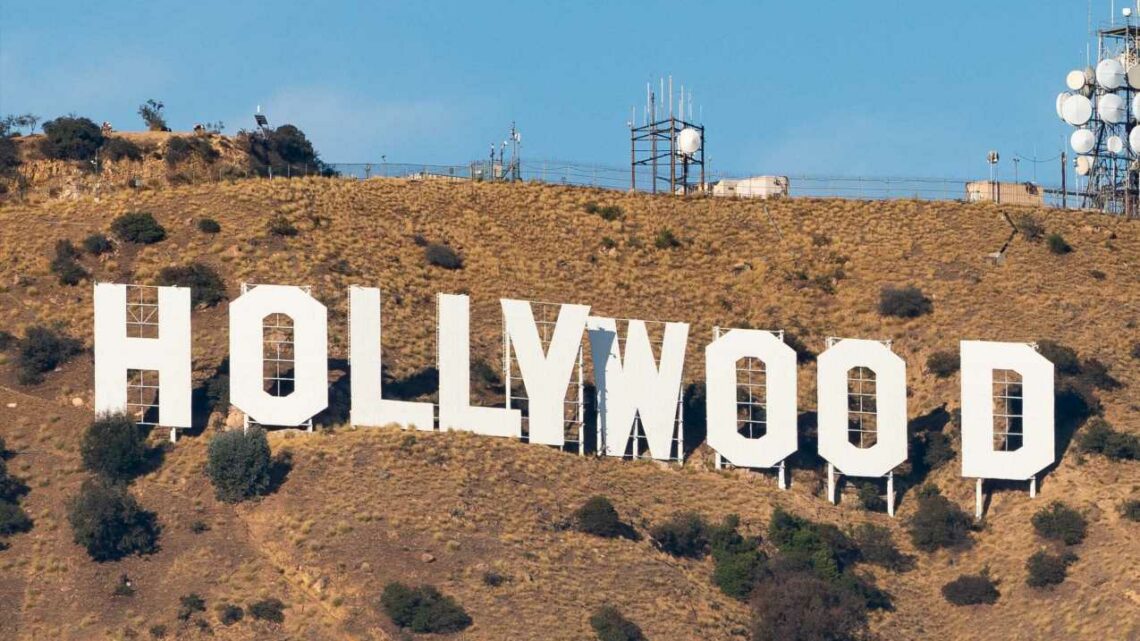 A deal has been struck between Hollywood's studios and a union representing its film and television crews that would avert a historic strike that has threatened to shut down production across the industry.

The new contract includes a 10-hour turnaround between shifts, 54 hours of rest over the weekend, increased health and pension plan funding and a 3% rate increase every year for the duration of the contract.

It comes less than a day before IATSE's strike deadline. This strike would have been the first in the union's 128-year history and the first major crew strike since World War II.

The deal must still be ratified by the union's membership.

IATSE represents a wide swath of industry workers, from studio mechanics to wardrobe and make-up artists. In total, it acts on behalf of 150,000 crew members in the U.S. and Canada. Around 60,000 of those are covered by the current TV and film contracts being renegotiated.

An industry-wide strike would have essentially stopped Hollywood production across the country in its tracks, similar to what the writer's strike did 14 years ago. That strike, between 2007 and 2008, led many shows to shorten or postpone new seasons and led to the cancellation of others.