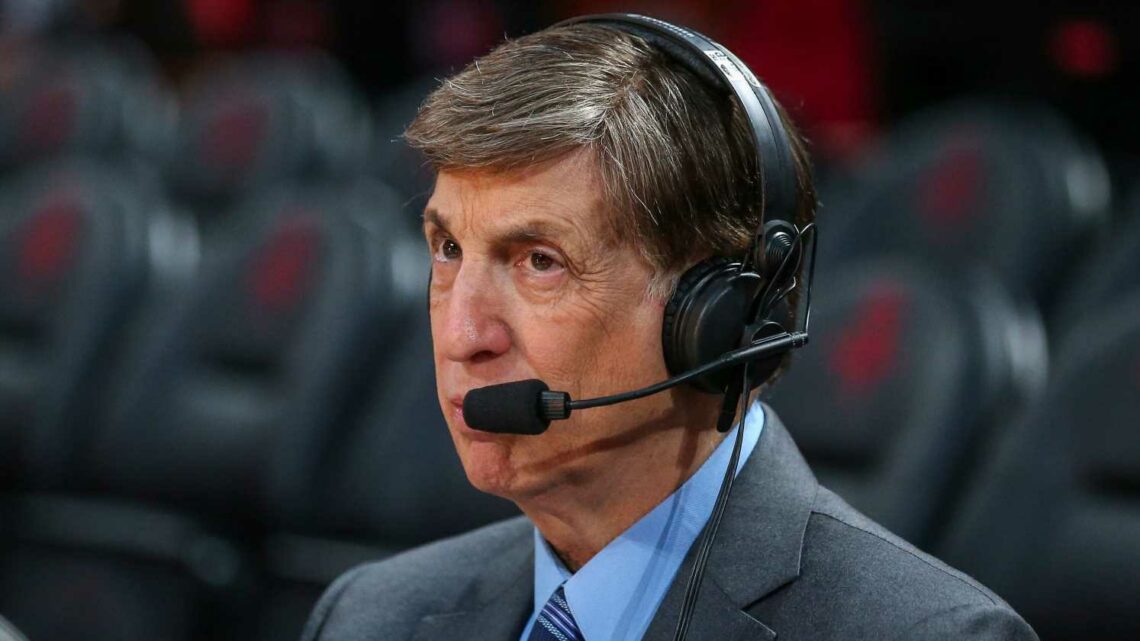 NBA on TNT announcers Marv Albert and Reggie Miller will be at Madison Square Garden on Wednesday to call Game 5 of the New York Knicks’ first-round series against the Atlanta Hawks. That will mark the first telecast Albert and Miller call together from an NBA arena this season because of restrictions related to the coronavirus pandemic.

Hence, NBA fans might react with the similar one-word answer that has become Albert’s signature call for memorable players.

Albert spoke with USA TODAY Sports about calling Game 5 at MSG, the antagonism Knicks fans have had toward NBA stars both past (Miller) and present (Trae Young), and the recent string of ugly fan incidents. Albert also explained why he will retire following the Eastern Conference Finals in what will mark his 55th year as an NBA broadcaster with various stops with NBC, Turner Sports and MSG. The interview below has been edited for brevity and clarity.

What will it mean to you to broadcast a game on site again after calling games remotely this season?

Albert: “It should be intriguing. We were doing games in a studio in New York while Reggie was in LA or Grant Hill was in Atlanta. It was a challenge. We should see each other on a Zoom screen. We felt like we would step on each other. It’s difficult when you’re not in the same room or right next to the person you’re working with, so they had to work out all technical problems. But we got it down to where it’s pretty good. The last two weeks, we’ve been [in studio] in Atlanta. I’m back in New York right now. We were doing it together where we were separated by plexiglass. To me, the thrill of it was doing the actual All-Star game and seeing real players at a real arena. We did that about 20 rows up.”