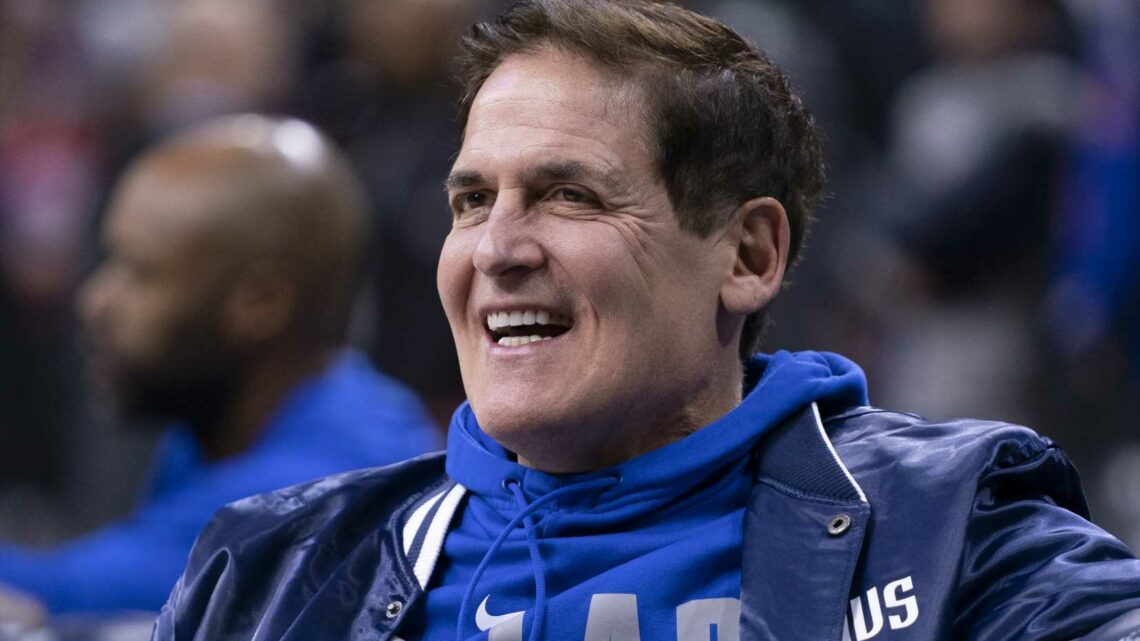 Mark Cuban: The advice I got from a mentor at 22 years old that I still use today

Billionaire investor Mark Cuban learned many key lessons in his 20s that led to his success – one of them was to be a better listener, and he's used a specific technique to do for decades.

"I like to talk, and I'm an interrupter," Cuban said on a recent episode of the "Wild Ride! with Steve-O" podcast. "My kids, my parents, my friends, just would crush me on that."

When Cuban was 22, a mentor of his noticed his talkative nature, too, and encouraged him to listen more, especially during work meetings.

"I got this job out of college that didn't last very long. They didn't like me very much," Cuban said.

But there, "this guy who was trying to be my mentor [said], 'I'm going to give you a tool that you can use: Every time you go into a meeting, I want you to have a notepad, and the minute you sit down, I want you to write the word 'Listen' right there on your notepad. [Y]ou need this because you don't listen.'"

Since, the habit has stuck with Cuban.

"No lie," Cuban said, "if you go back over the last 40 years now that I've been going into meetings and taking notes, I write, 'Listen,' first thing."

The ability to listen effectively has helped him learn better as well, which Cuban often says is key to his success.

"I recognized that learning was truly a skill," Cuban told Men's Health in 2020, "and that by continuing to learn, to this day, I'm able to compete and keep up and get ahead of most people."

Although learning to listen has helped Cuban throughout his career, it didn't save him from hiccups along the way. After graduating from Indiana University in 1981, Cuban quit or was fired from three straight jobs.

But that led him to start his own computer systems company, MicroSolutions, which made him a millionaire – in 1990, he sold the company to CompuServe for $6 million. Five years later, he and a friend, Todd Wagner, started Broadcast.com, which was acquired by Yahoo in 1999 for $5.7 billion in stock.

Now, Cuban is worth $4.4 billion, according to Forbes.

Check out: Meet the middle-aged millennial: Homeowner, debt-burdened and turning 40

This State Is Struggling Most To Distribute Vaccine
Technology