Mark Cuban explains why cryptocurrencies are the future, especially as the world recovers from a generational pandemic | Currency News | Financial and Business News 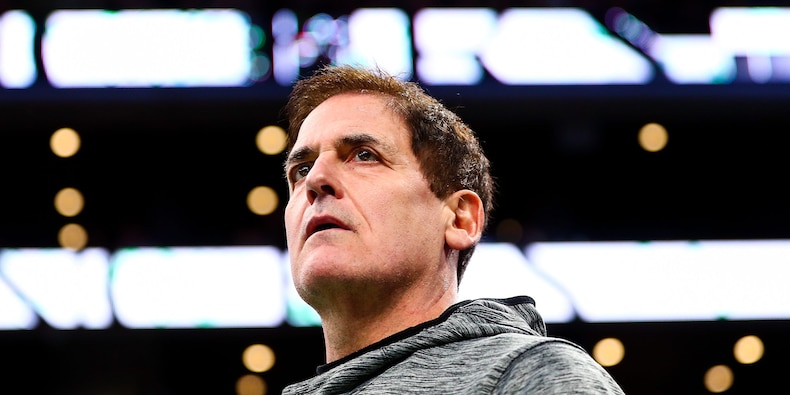 As the cryptocurrency market continues to skyrocket – hitting a $1 trillion in February to double its market capitalization in just three months – enthusiasts such as Mark Cuban are increasing calls for the world to embrace digital and decentralized money.

Cryptocurrencies, the billionaire said, are the future, especially as the world recovers from once-in-a-generation pandemic.

On a podcast hosted by Actor Rob Lowe, Cuban outlined the two big reasons why he thinks the country should shift to digital currencies:

The billionaire investor discussed the hurdles involving receiving and cashing stimulus checks faced by many Americans during the pandemic, whether the came via direct deposit or by mail. He also touched on the number of days banks need to clear the checks, pointing to the friction points still encountered when dealing with traditional financial institutions.

“The people who needed the money the most got it to slowest,” he told Lowe. “If everybody had a digital bank account, with or without digital coins, the money would just go just like that, right into your account from the Treasury, whenever there was a stimulus.”

The billionaire also added that transaction costs would drop significantly with digital assets.

While the cost of producing pennies, nickels, and dimes, is less than their actual value, the US Mint allocates billions of dollars yearly to produce these coins.

For the fiscal year last year, the bureau responsible for producing coinage for the US spent roughly $618 billion to produce all the coins combined, according to a Coin News report.

There are no cons to moving to digital currency, he said. The only problem is that people are resistant to change.

“Who wants to know what a digital wallet is, or wants to deal with setting up a new type of account?”

The billionaire has long been an advocate of digital currencies. The Dallas Mavericks, which Cuban owns, began accepting the cryptocurrency as payment for tickets and merchandise earlier this year. He also suggested to TV host Ellen DeGeneres that she should allow the use of dogecoin as payment for her show’s merchandise.

Cryptocurrencies have soared in 2021 – with bitcoin rising 95% year to date, ether surging 380%, and dogecoin skyrocketing an astounding 13,000%.

This month, a non-profit called Digital Dollar Project announced that it will launch at least five pilot programs to test the viability of a US central bank digital currency over the next 12 months.

CBDCs, digital versions of banknotes, are meant to be more instantaneous and seamless thanks to digital processing. To date, a number of central banks have been exploring CBDCs spurred by a rapidly growing crypto space and competition from central banks around the world.