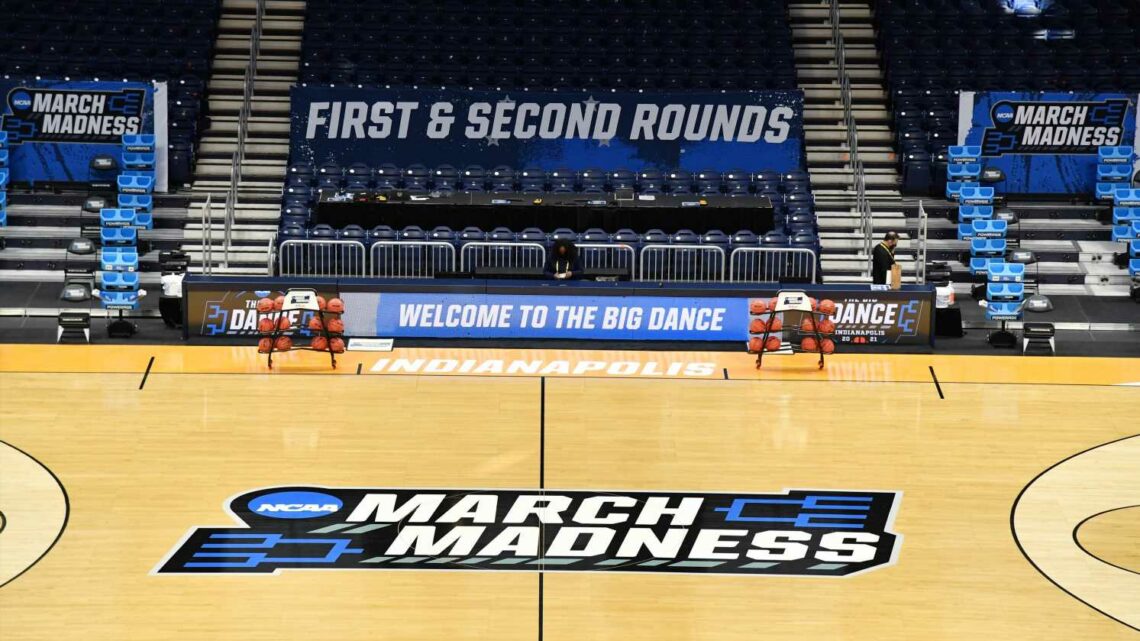 March Madness live updates: The scores and moments you need to know from Friday at NCAA Tournament

Less than 12 hours removed from the culmination of an entertaining First Four games, the 2021 men's NCAA Tournament formally began Friday.

No. 1 seeds Baylor and Illinois will be in action later in the afternoon, with other intriguing matchups sprinkled throughout, in the first true day of March Madness in nearly two years. And if Friday's games rival the First Four in terms of down-to-the-wire finishes and drama, college basketball fans will be in for a real treat.

Follow along from the first tip to the final buzzer for the latest updates, reaction and analysis from USA TODAY Network reporters, editors and columnists.

Hokies lead at half, Colgate hanging

In the first game of the first round, No. 10 Virginia Tech matched up against No. 7 Florida. The Hokies started 5-for-9 from three-point range, and Hunter Cattoor made his  first three attempts from deep, while the Gators as a team were 1-for-6 from three.

In the same corner of the South region, No. 14 Colgate and No. 3 Arkansas was the second game of the day to tip off (TruTV). Through the first 10 minutes, Colgate has yet to be outmatched physically.

The NCAA acknowledged the discrepancy in amenities, citing space limitations — although those on the ground quickly disputed the point — and said "we want to be responsive to the needs of our participating teams, and we are actively working to enhance existing resources at practice courts, including additional weight training equipment."

The men's tournament had outdoor space at a nearby minor league baseball stadium, while the lone opportunity for fresh air on the women's side is the walk from the team hotel to coronavirus testing sites. There is even a sizable quality difference between the "swag bags" men's and women's players received.