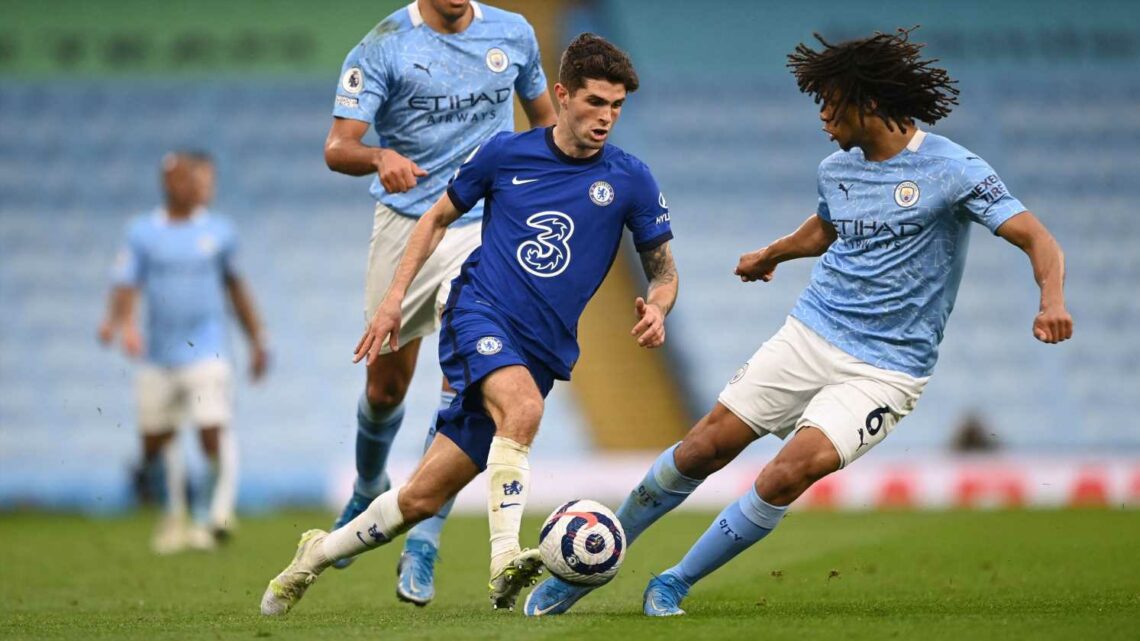 For the second time in three years, Saturday's UEFA Champions League final will be an all-England encounter.

This is the first time that Manchester City has reached the UEFA Champions League final. Chelsea, meanwhile, won the competition in 2012 and are in the final for the third time.

Domestically, while coach Pep Guardiola's Manchester City won the Premier League title for the third time in four years, coach Thomas Tuchel's Chelsea finished fourth to qualify for next season's UEFA Champions League competition. The two squads met three times this season, twice in Premier League play (splitting the games, with Chelsea winning the most recent matchup on May 8) and in the FA Cup semifinals (Chelsea prevailed 1-0 to reach the final, where it lost to Leicester City on May 15).

For U.S. men's national soccer team fans, an American player will be on the winning side no matter which club wins Saturday's final. Chelsea features midfielder Christian Pulisic, while Zach Steffen is the backup goalkeeper for Man City. Jovan Kirovski, who was a member of Borussia Dortmund's 1996-97 UEFA Champions League title-winners, is the only male American player to win the prestigious competition.