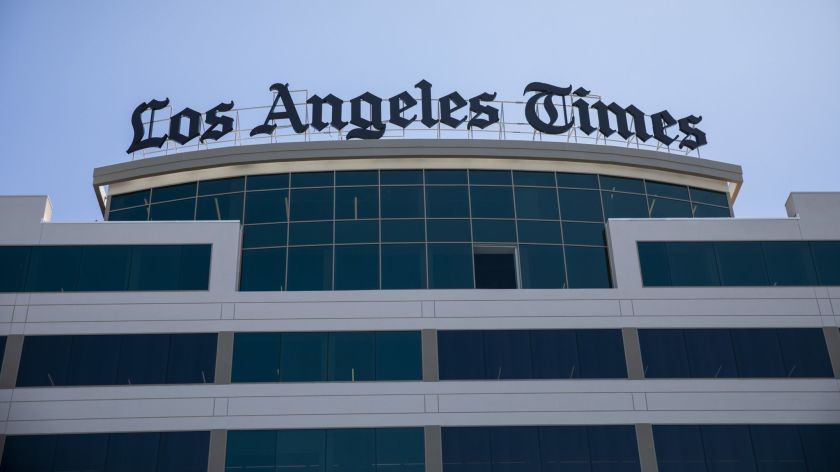 The Los Angeles Times received a Paycheck Protection Program loan for $10 million as advertising plunged due to the Covid-19 pandemic.

The Times reported that the loan will cover employee salaries and other costs.

“We lost tens of millions of dollars in advertising revenue pretty much instantly in March 2020, and the pandemic continues to take a toll on the public health and take a toll economically,” President and Chief Operating Officer Chris Argentieri told the publication. “We are still operating with great uncertainty.”

A spokesperson for the Times confirmed the loan, and said that the paper was not previously eligible until the terms of the PPP program were changed.

In December, lawmakers changed the PPP program to open it up to a wider number of news outlets. Although it was initially tailored for individual small businesses, individual newspapers, radio stations and TV outlets that are part of larger media companies may now qualify. According to the Times, it fell within the guidelines because it has fewer than 1,000 employees at a physical location.

The Times is owned by billionaire Dr. Patrick Soon-Shiong and his wife, Michele, who bought the paper and the San Diego Union-Tribune in 2018. Argentieri defended the loan in the Times story, saying that the owners want the Times to be self-sustaining.

Earlier month, lawmakers held a hearing on the plight of the local news business, as they consider legislation to exempt media outlets from antitrust rules so that they can jointly negotiate deals with major tech platforms like Facebook and Google.