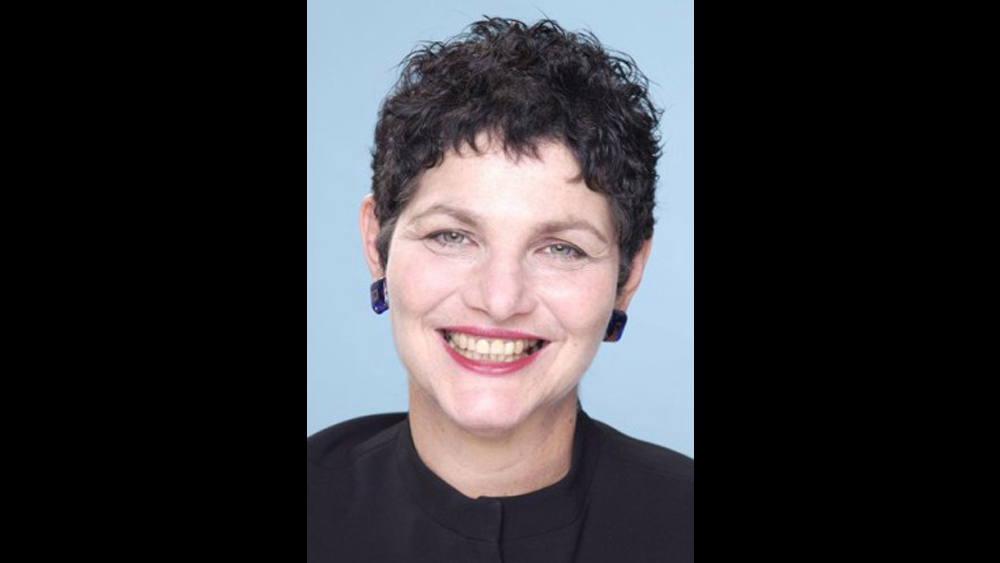 Linda Kahn, a children’s TV executive for more than 40 years who also was a former board president of New York Women in Film & Television, has died. She was 72. NYWIFT said she died August 30 but did not provide details.

“NYWIFT mourns the loss of longtime member & past Board President Linda Kahn, whose decades-long career shaped the trajectory of so many beloved brands & characters in children’s media,” the organization said in a tweet:

Kahn spent a dozen years from the early ’80s to the mid-’90s in senior posts at Nickelodeon and MTV Networks, where she worked to bring Nick hits such as Ren & Stimpy and Rugrats to the worldwide TV market. She also served as VP Acquisitions for Nickelodeon and Nick at Nite — and played a key role in launching the latter.

She moved to Scholastic Media in 1995, working ion international consumer products and promotions for properties including Goosebumps, Clifford the Big Red Dog, Maya & Miguel and WordGirl.

In the late 2000s, she went on to launch her own consulting firm, Linda Kahn Media, specializing in kids TV. She later worked at Bridge
Multimedia.

Kahn served as was board president of New York Women in Film & Television from 2003-05 and most recently on BAFTA New York’s board,

You can watch NYWIFT’s extended interview with Kahn from 2010 below: