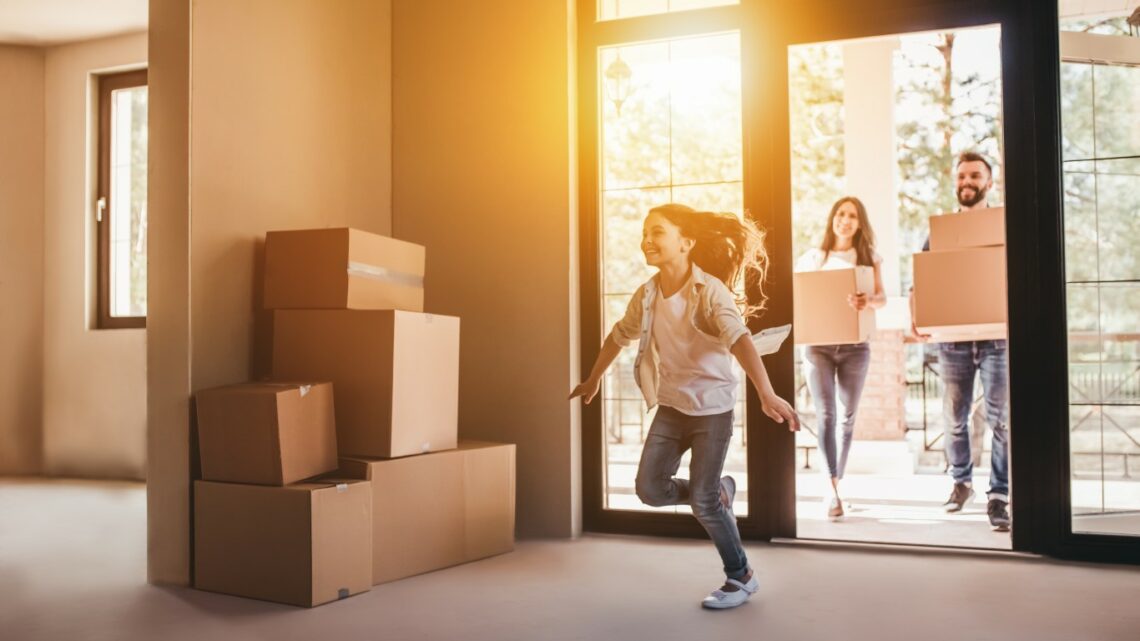 Least Expensive Metro Areas to Buy a Home in the Nation

A surge in demand for homes in the United States, in addition to limited housing inventory, has created a sellers market unlike anything seen in recent memory. Homes are now selling faster than ever before — and also for more money than ever before.

While rapidly rising housing prices may discourage many would-be buyers, there are parts of the country where home values are relatively low and affordable to a wider range of budgets.

Using data on median home value from the U.S. Census Bureau, 24/7 Wall St. identified the least expensive metropolitan areas to buy a home. Over half of the metro areas on this list are located in Southern states — including six located primarily in West Virginia and another six in Texas.

Home values in a given area are often a reflection of what residents can afford, and in every metro area on this list, the median household income is lower than the $65,712 that the typical American household earns annually. Here is a look at the poorest city in every state.

Despite the lower incomes, home values in these areas are often low enough to make it less likely that buyers would need to rely on a mortgage. In nearly every metro area on this list, the share of homeowners who are financing with a mortgage is below the 61.7% share of homeowners nationwide. This is the American city with the most foreclosures.

After 8 Months, Cities And States Are Still Sitting On Rental Aid
Technology