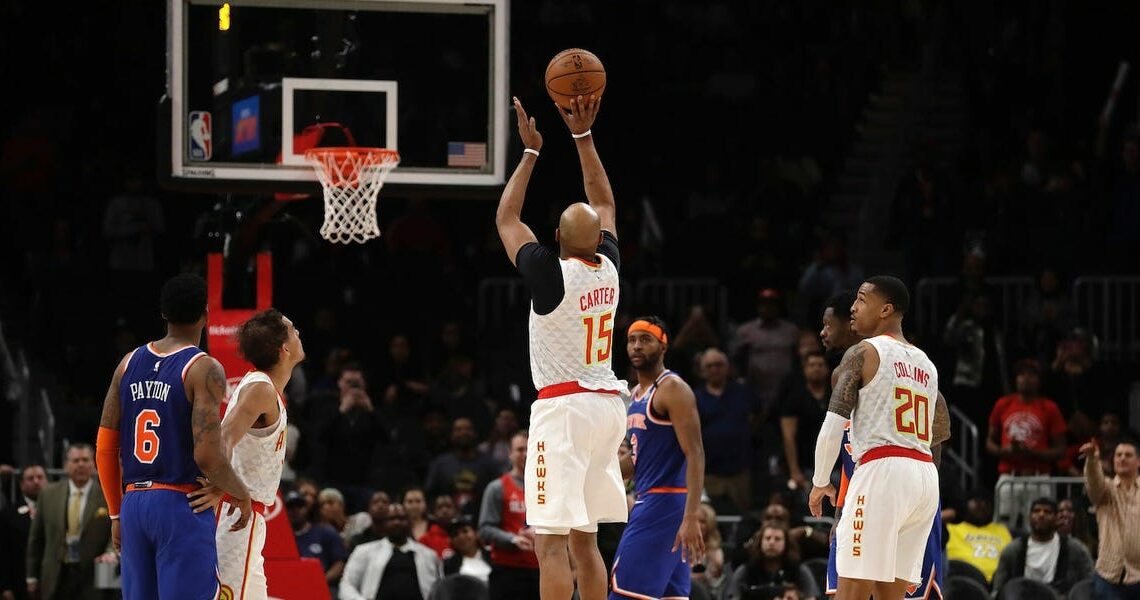 In 2013, Alex Taub agreed to buy a pair of Christmas day tickets to a New York Knicks game from a friend. At the time, the tickets sold for $550 for third-row seats —  a bargain.

But the purchase was no ordinary one. Taub chose to pay in bitcoin, as reported by CNBC.

Taub, CEO of professional networking startup, Upstream, told CNBC that at the time, buying the prized Christmas Day tickets without spending any cash gave him the feeling that he was getting into Madison Square Garden for free.

Years later, he was struck with the realization of the deal he made with his friend. In 2017, Taub tweeted that the tickets were “looking like they could become the most overpriced tix of all time” when he noticed they worth $5,000.

Time continues to make the transaction increasingly unbalanced. When bitcoin soared at an all-time high price of $64,829 earlier this year, the bitcoin Taub traded for seats was valued at $49,840, CNBC reported.

When asked if he’ll ever pay with crypto again, he said it’s “not happening.”

“I will not be using speculative currency to buy Knicks tickets again,” he added.