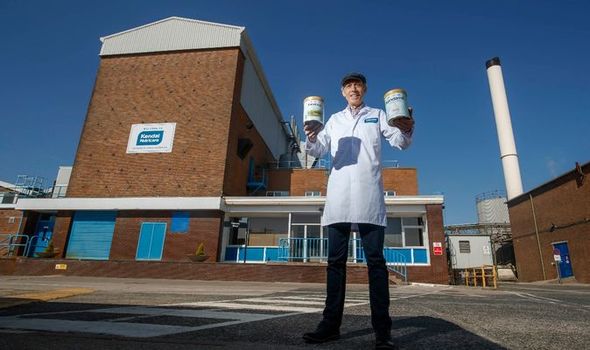 Part of its Kendalife vitamin-packed meal replacement brand, fruity-flavoured Medi+ is currently in clinical trials with an NHS launch set for January. With the potential to help Covid-19 patients, export and counter sales of the portion-size powders are also already under way and join the family business’s flagship Kendamil infant brand that William and Kate used to wean their youngest son Prince Louis. Everything is produced by the company’s Lake District factory in Kendal, Cumbria where among a growing 118-strong workforce, its in-house research and development team devise organic formulations with traceable supply chains, primarily involving grass fed cows and local dairy farms.

In a £31 billion global industry dominated by corporate giants, Kendal Nutricare stands as a small, but resolute disrupter.

It now sells in 33 countries through international partners as well as via a direct subscription model, Amazon and the UK’s major supermarkets, apart from Tesco where discussions continue.

Unlike its huge competitors, its vegetarian-friendly recipes do not include palm oil, however, a commonly used ingredient detrimental to calcium absorption whose cultivation is also regarded as devastating to rainforests.

Nor does it use fish oil, a known allergy trigger, and instead of skimmed milk with high levels of vegetable oils attractive to producers because the engineering production cost savings, Kendamil only contains full cream milk with natural fats.

Founder and chief executive Ross McMahon saved 88 jobs and what was an ailing factory from closure in 2015. 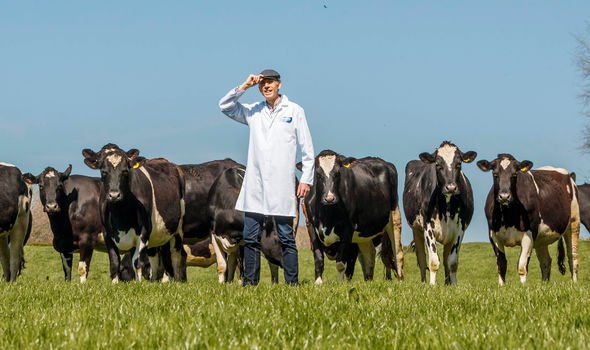 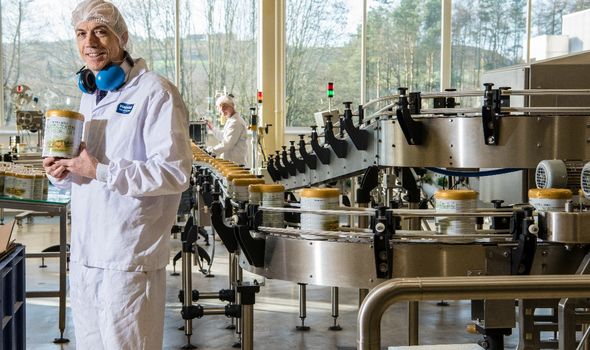 “Our goal has always been to deliver a higher standard of nutrition devoted to producing the most natural infant formulas in the world, through a hyper local supply chain that customers can identify with,” he says. “Heritage has become ever-more important.”

With his sons Will, commercial director, and Dylan who leads the growth side, the company turned around the business, reinventing itself from being a contract packer into an innovative exporter that scooped a Queen’s Award for international trade this year.

“The pressure was on to grow sales from day one,” explains McMahon, “so international markets were always in our mind. The expertise we have acquired is standing us in good stead come Brexit.”

Turnover is currently £25m and the business accounts for 10 percent of all UK branded food and drink exports to China. 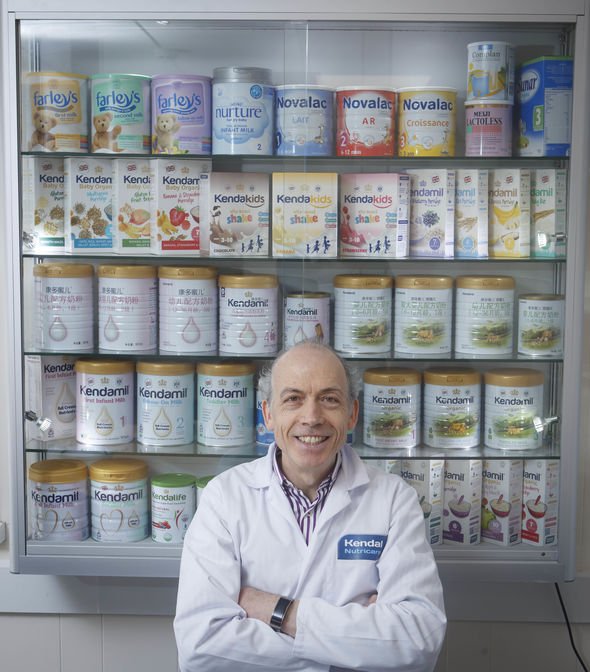 Despite the restrictions imposed by Covid-19 it has also maintained full supplies and employment.

UK retailer sales tripled in the past year, but the pandemic has accelerated already booming online purchases with a 600 percent rise in a month.

In an industry first the company is part of the government’s NHS Healthy Start scheme to improve the well-being of pregnant women and low income families, while launches in Poland, Jordan and Israel are in the pipeline along with Britain’s first goat formula Kendamil Goat.

“UK farmers have had a difficult few months and we are doing everything we can to support them,” says McMahon who recently joined chef Jamie Oliver in supporting the National Farmers’ Union campaign to uphold British food safety standards as part of any future trade deals.

“We don’t hide behind great claims,” he adds. “Everyone can see how we care about the world that the next generation will inherit.”