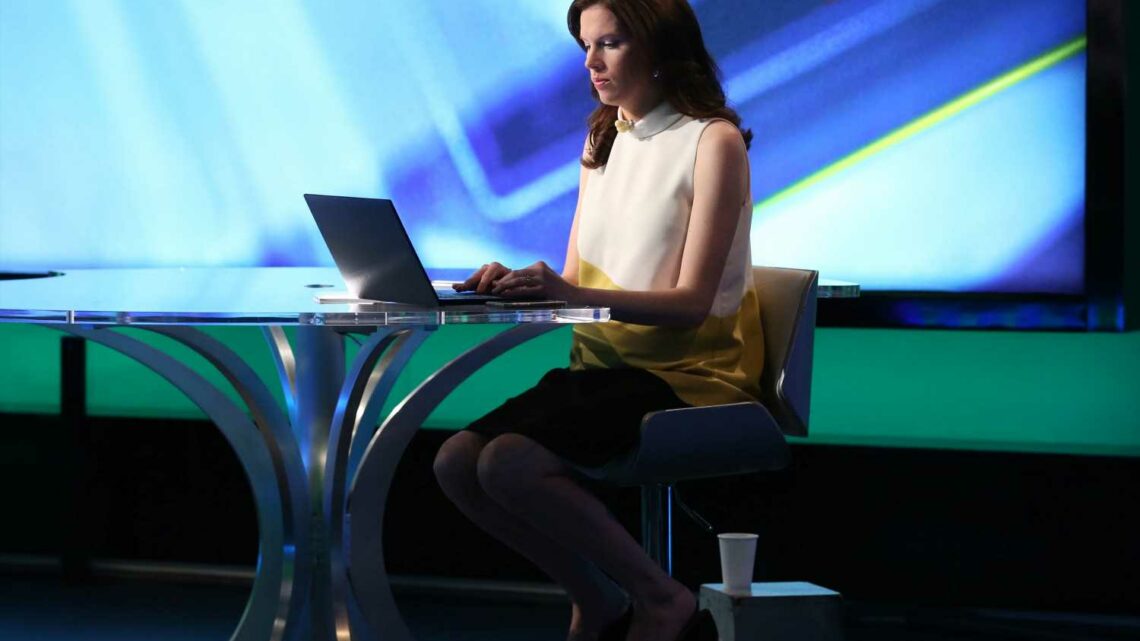 Kelly Evans: The iPhone is going away

This may seem like a comical thing to say when Apple is about to potentially sell 40 million iPhones this holiday season, according to Wedbush. But the iPhone is in its sunset years. It has maybe the rest of this decade left before it's put out to pasture. And all the buzz now is over Apple's upcoming goggles.

This point was really driven home to me in my recent podcast with the CEO of Octi, Justin Fuisz ("Apple and the Metaverse"). Octi is a new, TikTok-like app that debuted last month to decent popularity. Its primary innovation, for now, is that you can earn coins from the popularity of your videos that you can then use to buy digital goods or get a discount on goods in the real world. There's a whole lot more to it, but in a sense, Octi is like a giant digital mall and its product lineup includes NFTs that in the future can be ported into Apple's metaverse.

Apple's metaverse? Yes. For all the attention Facebook has garnered by changing its name to Meta Platforms, Fuisz says Apple is the real player to watch here. Of all the big tech giants, Apple is the only one he singles out as being well-positioned for this massive upcoming shift. Why? Because of the goggles. For now, we're all using apps like Octi on our phones. But in very short order, Fuisz says, we'll be accessing them through either AR (augmented reality) or VR (virtual reality) goggles.

Sure enough, the analyst world is suddenly lighting up with speculation about the goggles. Earlier this week, Morgan Stanley's Katy Huberty raised her price target on Apple to $200, with the headline "Time to Price-In New Products." She's already guessing their AR/VR goggles could retail around $750, and hit at least 30 million shipments by 2026, based on past product launches. "Apple has been methodically developing AR/VR technology for years," she wrote. "[Their] patent quality ranks among the top technology vendors today."

Apple also, crucially, has the brand power to help the public make this leap of faith into the goggles world based on its trusted track record in hardware. Facebook? As Fuisz said, not so much. In fact, he warns that Facebook could risk irrelevance if it tries to launch its own goggles without making them open-source, or able to work across multiple metaverses. Apple is going to win the hardware, Fuisz thinks, and its software will be primary as a result, just as it has been with music and the phone in the past.

Last night, Dan Ives of Wedbush said he thinks the Apple goggles could come as soon as the summer of 2022 based on his Asia channel checks. They "could add $20 per share" to Apple's valuation, he wrote. Ives also has a $200 price target. "We believe…Apple is well on its way to being a $3 trillion market cap during 2022," Ives added, "or sooner, as the Street catches up to this growth story."

Or maybe people are already catching on. Apple shares hit a record high of just under $176 this week. Its market cap is already over $2.8 trillion! Maybe the "Meta" name is already taken, but Apple seems an early favorite to win the metaverse crown.