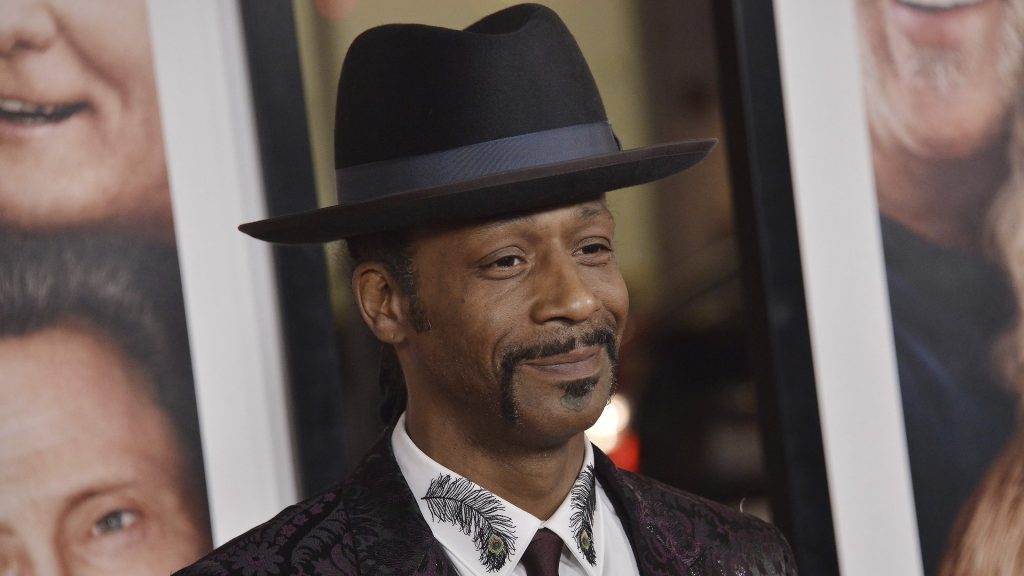 Comedian Kat Williams doesn’t think cancel culture is all that bad – if it even exists.

In a June 4th interview on The Joe Budden Podcast, the Emmy-award winning stand-up comic was asked, “Where do you stand on comics’ ability to be comics without judgment and repercussions from cancel culture?”

“Some of these things are for the benefit of everything,” Williams responded. “Nobody likes the speed limit, but it’s necessary. Nobody likes the shoulder of the road, but it’s there for a reason. My point is, [people] weren’t all that extremely funny back when they could say whatever they wanted to say.”

He continued, “At the end of the day, there’s no cancel culture. Cancellation doesn’t have its own culture.”

Williams elaborated cancellation has excluded people who weren’t memorable to begin with and that it’s not part a comic’s job description to upset large swaths of your audience.

“I don’t know what people got cancelled that we wish we had back. Who are they? It’s done for the reasons it’s done for and it helped who it helped,” Williams said. “If all that’s going to happen is that we have to be more sensitive in the way that we talk, isn’t that what we want anyway? I’m saying, your job as a comedian is to please the most amount of people with your art. Don’t call somebody this word when you know it affects all of these people.”

Williams then explained a comic’s job is not for the weak and that stand-ups should look for a different career path if they can’t adapt to modern attitudes.

“If these are the confines that keep you from doing the craft God put you to, then it probably ain’t for you,” Williams concluded.