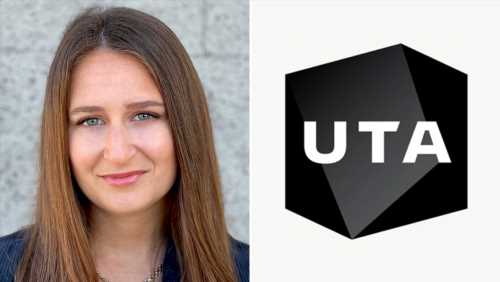 Katie Baral has joined UTA as an agent in the digital talent division.

Baral most recently worked as a digital talent agent at ICM, where she co-led the department’s growth initiatives over the past 18 months. She nabbed deals for Peloton’s Tunde Oyeneyin to become the first-ever athletic trainer to be named as a Nike athlete and a face of Revlon’s ColorStay cosmetics line.

She previously worked in ICM’s global branded entertainment division and began her career in the agency’s concerts department.

“Katie brings a strong understanding of how emerging creators can leverage their unique areas of expertise to resonate with audiences across all social platforms,” said Berman in a statement. “She has in-depth experience in helping digital-endemic talent expand their content and successfully break into new business verticals. We are looking forward to welcoming her to UTA.”

“I am thrilled to join the team at UTA. It has been inspiring to see the team’s collaborative approach to representation,” added Baral. “I could not be happier to be joining such a dynamic group of thought leaders who have developed an innovative home for the next generation of talent to thrive.” 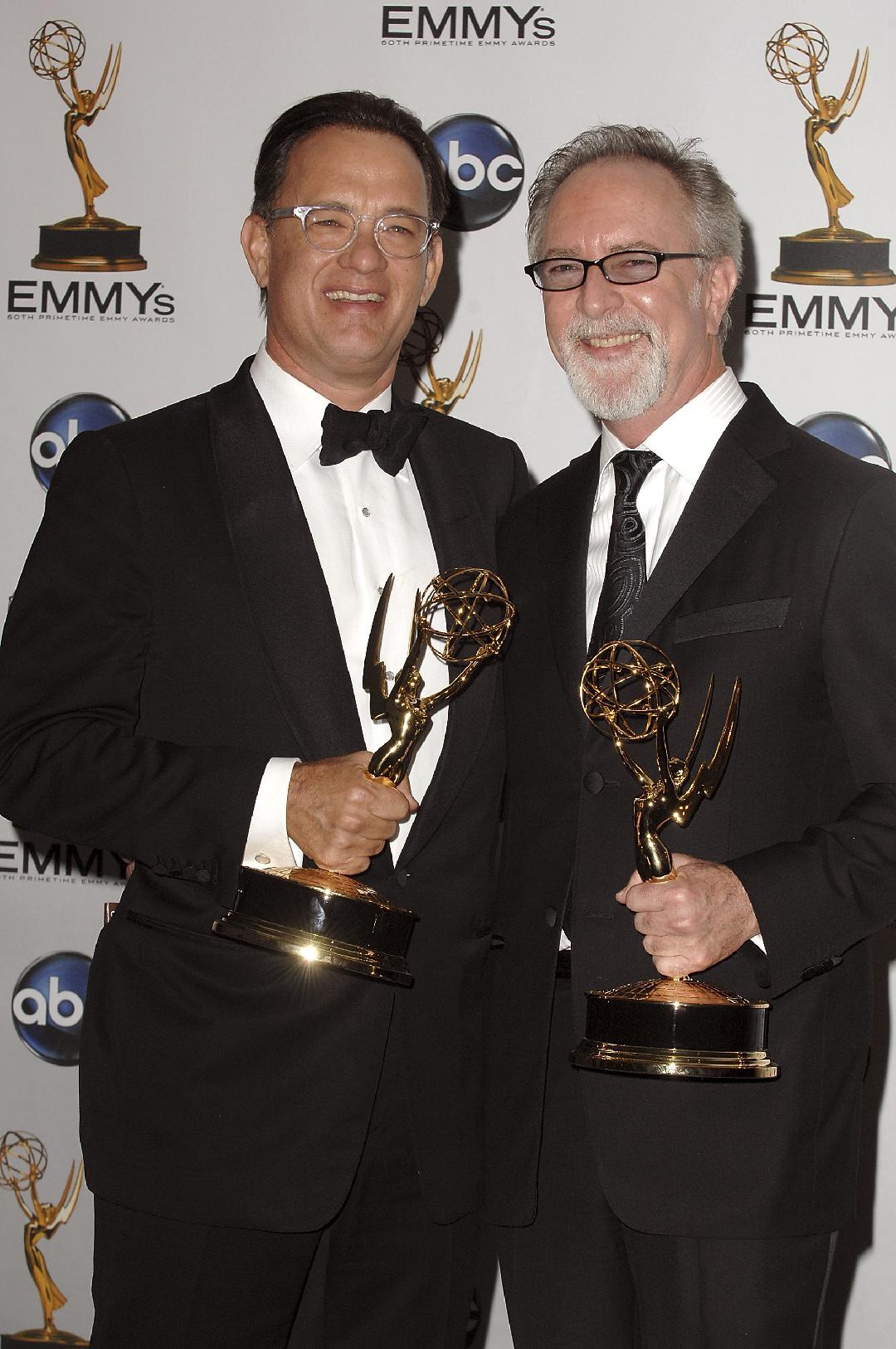 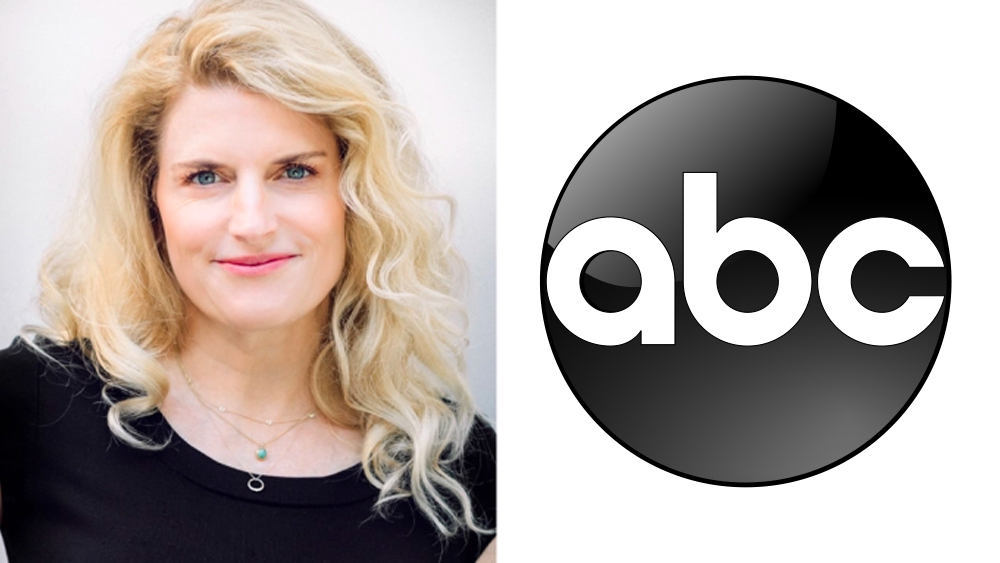