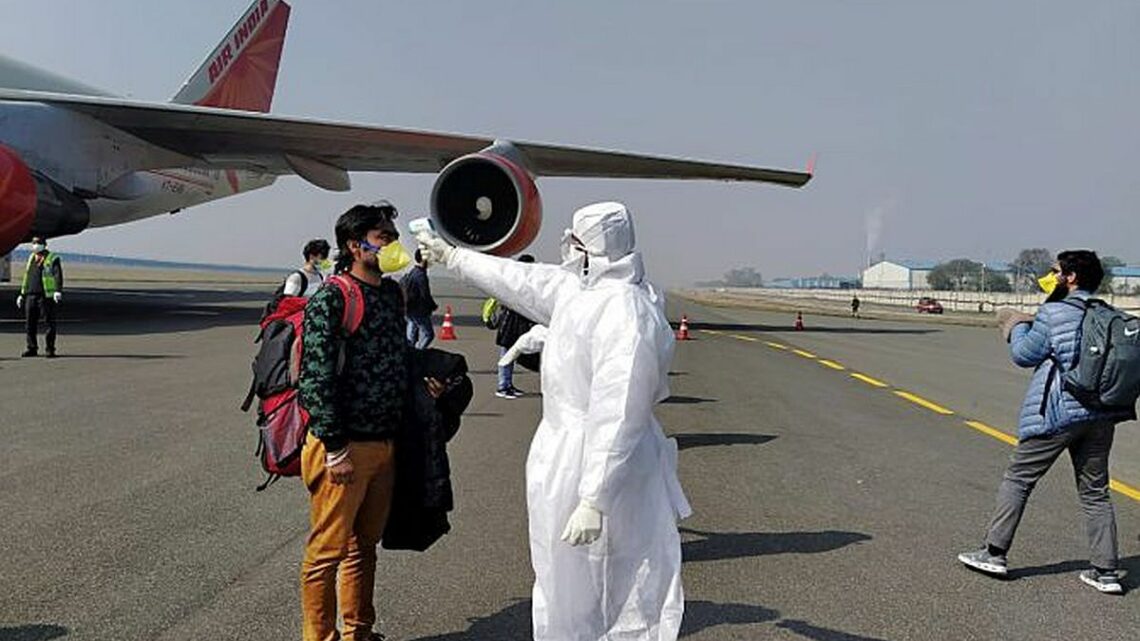 A free and open aviation market, where the government keeps the interest of consumers higher than saving any airline.
Arindam Majumder reports. Half a day since Jyotiraditya Scindia was appointed the country’s minister of civil aviation, many have drawn parallels between him and his father Madhavrao Scindia, stating that it a homecoming of sorts for the son as he sports the shoes dad wore from 1991 to 1993.

But Jyotiraditya will soon realise that he will be heading a very different Rajiv Gandhi Bhawan (the building that houses the ministry of civil aviation) than his father.

The undercurrent in the building is now flowing in favour of protectionism.

After the skies reopened on May 25, the government has been controlling the capacity and fare.

Invoking a special provision of the Indian Aircraft Act, 1934, bureaucrats on a monthly basis decide the capacity airlines can deploy and the maximum and minimum fare they can charge.

Jyotiraditya’s predecessor Hardeep Singh Puri vehemently supported the government’s interference in the free market saying it is essential to save airlines with weaker balance sheets like SpiceJet and Go Air from bankruptcy, clearly indicating that the government fears a monopoly from market leader IndiGo.

This is in stark contrast to Madhav Rao’s philosophy as the civil aviation minister.

The senior Scindia registered his name in the history books by repealing the Air Corporation Act of 1953, which ended the monopoly of Indian Airlines and allowed private airlines to start business. 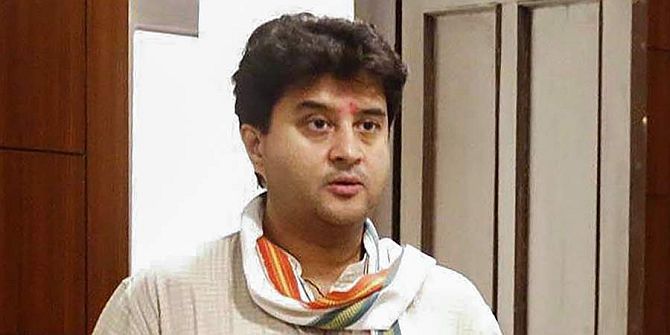 This led to the birth of Jet Airways and many thereafter, fostering healthy competition that made air travel affordable and allowed a ‘hawai chappal wala to sit in a hawai jahaj‘.

Scindia faced opposition both from Indian Airlines and even within his colleagues in the Congress party, but he went ahead with it.

In an interview with Economic Times in 1992, he famously said: ‘Airlines are not my babies’, meaning the government will not shield any airline from competition.

The realm of protectionism exists on the international skies too where air bubble arrangement has replaced the practice of air service agreements.

Under the bubble arrangements, India has now restricted Gulf airlines like Emirates, Qatar Airways and Etihad to carry Indian passengers to other countries via Dubai and Abu Dhabi and Doha.

The move, several government officials say, has been taken to protect the interest of State-owned Air India which is now earning super profit from its direct flights to Europe and the US.

While the protectionist moves have benefited some airlines, the ultimate loser has been the consumer.

For instance, a ticket between Delhi and Agartala, which used to be available for Rs 4,500 on average has risen to Rs 6,600 as the government has mandated the lower floor price.

Average fare for an economy class ticket on an India-US flight is hovering around Rs 1 lakh as the air bubble arrangement has eliminated the cheaper options airlines from Gulf carriers.

As the junior Scindia assumes charge of a ministry, his biggest challenge will be to make the transition to a free and open aviation market, where the government keeps the interest of consumers higher than saving any airline.